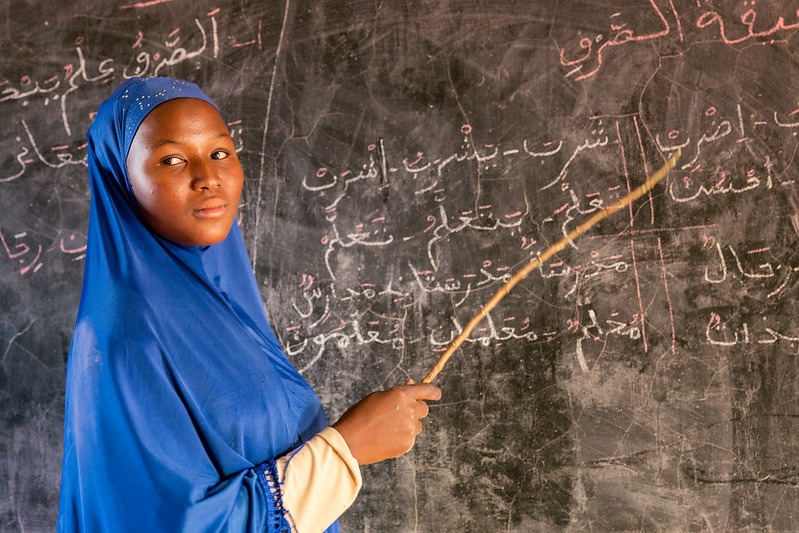 MENA, which refers to Middle Eastern and North African countries, has long struggled with promoting the value of education. Many children begin their lives with an intellectual disadvantage. This creates difficulties compounded by a drop in oil prices and the devastating effects of the COVID-19 pandemic. Therefore, many depend on education reforms, particularly in developing technology, to increase employment rates and stabilize the economy.

While the average adult literacy rate is 86% globally, the United Nations Educational, Scientific and Cultural Organization (UNESCO) identified that only 75% of the population in Arabic regions can read and write. This is a 30% increase from the 1970s. However, when considering elderly individuals above the age of 65, UNESCO found that the global average literacy rate is 78%, but a mere 38% in Arabic regions.

There is a rising concern about the literacy rates of young children and their education in MENA. The onset of COVID-19 closed schools as a safety precaution. An estimated 100 million students between the age of five and 17 stopped attending school. Additionally, around 14.3 million children do not attend school due to conflicts in Syria, Iraq and Yemen after the destruction of 8,850 of their institutions.

Around 67% of the Levant’s younger population think that they are not being taught enough. However, it is much worse for adolescent girls. Blatant gender discrimination controls the lives of many women, leading them to have an illiteracy rate of 42%, compared to 22% for their male counterparts.

Rates of women and girls acquiring education in MENA increased over the past half-century. The largest jump in registration was 7 million between 1950 and 1975. Nonetheless, a report published by the Organisation for Economic Co-operation and Development (OECD) stated that women in Egypt, Jordan and Libya must still obtain permission from the dominant male figures in their life to work independently. With the help of the United States’ Middle East Partnership Initiative (MEPI), programs to fund literacy campaigns, conferences and business training sessions have also expanded the support women and girls receive in relation to their education.

Education in MENA During COVID-19

To date, the pandemic closures affected more than 100 million tertiary school students and around 830,000 school staff. These students lack access to WIFI, computers, online courses and direct contact with teachers. There are increasing probabilities that less than half of students will meet the bare minimum requirements for math and language skills.

Luckily, some tertiary schools have reformed the education system. Through the Virtual University of Tunis (VUT) in Tunisia, nearly 110,000 students have started taking classes with the 18,000 professors that are aiding the initiative. In Morocco, 12 hours of daily lectures were also agreed to be broadcasted on sports channels that regularly play on television.

UNICEF updated its 2015 MENA Life Skills and Citizenship Education (LSCE) Initiative to match these unprecedented times. The organization strives to change the teaching methods presented through in-person and remote learning. Its methodology focuses on learning and teaching, promoting multiple pathways and enabling the environment. UNICEF wants to connect education to the labor market by becoming more skills-oriented. This initiative will also address the issue that the youth unemployment rate in MENA is 25%, the highest in the world.

These approaches and more can develop the future of children in MENA. Fostering a curiosity-filled environment will stimulate a productive generation and revolutionize the working sectors in the region. Transitioning to online courses and being more inclusive of gender and financial backgrounds will increase employment rates. With governments allocating 15% to 20% of total public funds on education, MENA can prosper.