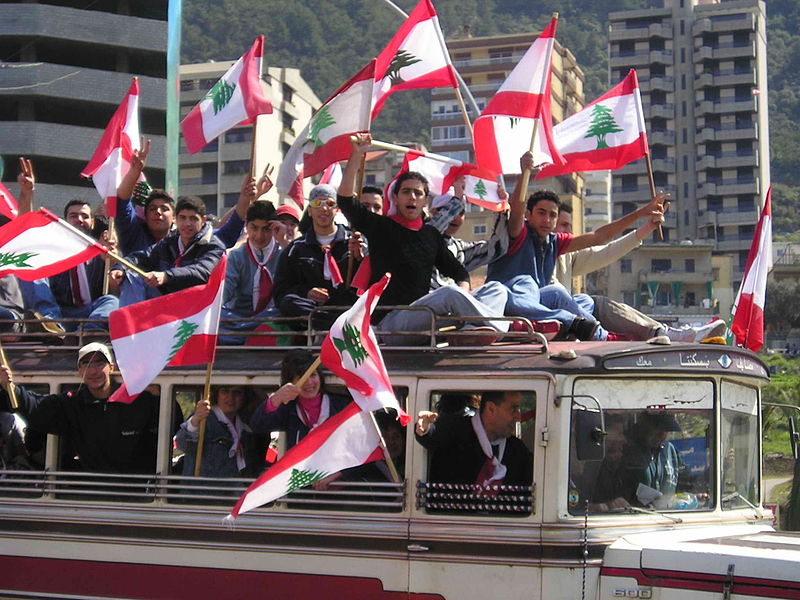 Poverty continues to loom over Lebanon’s most vulnerable communities, leaving them to battle with deteriorating living standards and several health hazards. Lebanese people’s quality of life sank to an unprecedented low due to many reasons. One of the most prominent reasons for the economic collapse in Lebanon is the Lebanese government’s immense amount of debts that add up to the “equivalent [of] 150% of national output.”

Some financial experts describe the Lebanese government’s economic system “as a nationally regulated Ponzi scheme where new money is borrowed to pay existing creditors.” Adding to the nation’s troubles, the corrupt elite in Lebanon exploited the country’s foreign aid and income post-civil war and continue to do so to this day. The indebted government struggled to make ends meet, which led to the devaluation of the national Lebanese currency. While the economic collapse affected all citizens residing on Lebanese land, the already dire standard of life of the Lebanese lower-class became worse in several ways.

As the factors mentioned above overlap, nongovernmental organizations (NGOs) launched several initiatives and efforts to aid Lebanon’s most vulnerable communities. One of the most prominent NGOs currently operating on a large scale within Lebanon is Beit El Bakara. The NGO is dedicated to helping Lebanon’s vulnerable families by covering medical expenses, paying bills and tuitions and providing meals and essential services. Since its launch, Beit El Baraka’s team helped more than 128 families pay their electricity bills, paid 93 families’ rental costs, covered the cost of treatment for 1,681 patients in need and refurbished 3,011 homes across 62 Lebanese areas.

The economic collapse in Lebanon is becoming increasingly dire. Without help, Lebanon and its people could face a catastrophic fate as more than half of the population sinks below the poverty line. Therefore, aiding the Lebanese population should be a top priority of the international community.