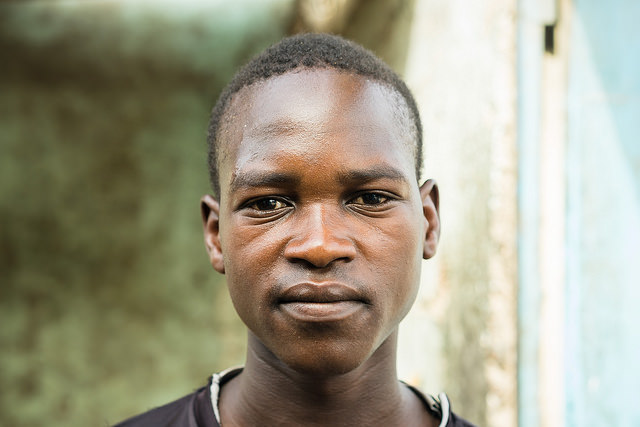 Development projects in Chad range from economics to livestock, but all focus on the country’s stabilization in a war-torn region. Chad borders the Central African Republic, which has undergone a series of military coups and remains a volatile region with escalating attacks on civilians. Chad has worked to bolster itself against the effects of its neighbor’s instability. The following five development projects in Chad emphasize the country’s consistent objective of reform.

Chad and Cameroon Development Project
Exxon Mobil’s project includes oilfields in southern Chad and a pipeline to transport oil to a marine terminal in Cameroon. This project’s contributions include:

The Chad and Cameroon Development project is ongoing.

The project’s revised closing date is scheduled for October 31, 2020.

Multiple development projects in Chad have had their closing dates extended, exemplifying Chad’s commitment to ongoing reform. These and other projects can ensure long-term stability and improvements in quality of life for all Chadians.