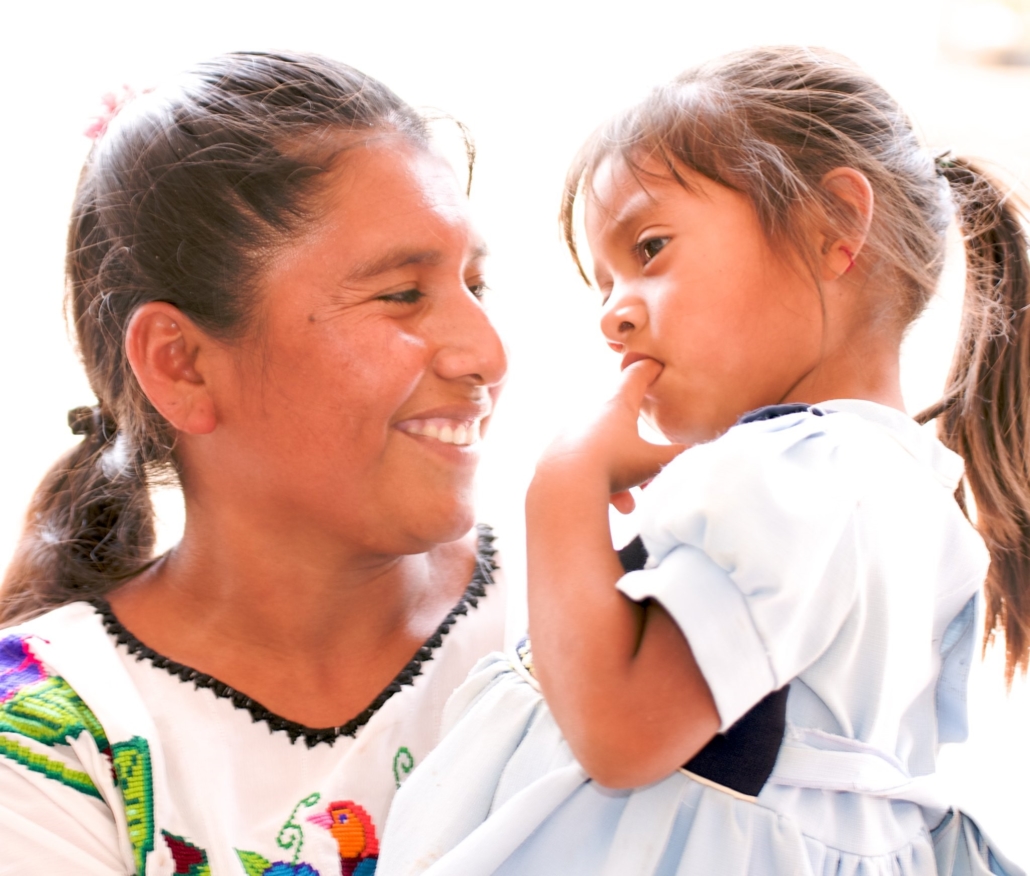 For the last two years, parents of children with cancer in Mexico have been fighting the government due to drug shortages. Children are going months without chemo and those lucky enough to have the treatment are not receiving the drugs that keep the rest of their body safe from the radiation. Children have died waiting for their treatments. Parents are protesting in the streets and taking the word of the President on reform of the corrupt healthcare system with a grain of salt.

To the people of Mexico, it does not come as a surprise that the President announced the existence of corruption in the medical industry and the healthcare system. During a speech, the President rebuked the notion that his recent budget cuts aided in the shortage, focusing instead on the healthcare system’s alleged internal corruption. AMLO claimed that pharmaceutical monopolies have gone as far as to withhold drugs from the ill.

However, in May 2019, the first large budget from the current administration hit healthcare. The cuts resulted in the cancellation of surgeries for children and layoffs of nearly 200 people per hospital. Operating on an extremely reduced budget means that hospitals can no longer afford large quantities of necessary medicines. One hospital has had to cancel multiple surgeries due to its inability to afford the normal amount of anesthesia.

Cuts to staff have put more patients at risk as there are not enough nurses to provide the necessary care. Another hospital currently does not have enough nurses for its pediatric floor. Additionally, it is running low on basic supplies and surgical equipment. Meanwhile, Mexican civilians believe both are the root cause of the extreme shortages and they want answers, not deflection.

The Biggest Risk for Children

Cancer is the most predominant reason of death for children in Mexico with an age range of 5 to 14 years old. This type of situation tends to hit families from rural areas the hardest due to the lack of healthcare facilities nearby. Low education rates among Mexico’s poorest make it nearly impossible for parents to know the signs of cancer, too. Malnutrition and consistent illness are not uncommon among extremely impoverished families and it is often too late once they are able to get to a doctor.

Preceding 2005, over half of the children with cancer in Mexico did not receive comprehensive medical care. Now, a child dies from cancer every four hours and the lack of drugs only amplifies the chance of mortality. The mortality rate is 50% but 70% of deaths are preventable if the child receives proper drugs and treatments early on.

On September 4, 2020, parents and family members of children with cancer in Mexico took to the streets of Mexico City to protest drug shortages that have severely hindered their child’s quality of life. Their children have gone months without vital drugs like cardioxane that keep toxicity from chemo away from the heart. Meanwhile, canceled chemotherapy sessions are becoming routine. Cancer, no matter the type, does not yield in times of crisis. Children have died waiting for the reinstatement of treatments or for the refilling of necessary prescriptions.

The march was not the first and will not be the last. Throughout 2020, protests in Mexico have become an everyday occurrence in the fight for necessary cancer drugs for the children of the country. Most of the families that the shortage has afflicted are low-income or in extreme poverty and their only option is to fight to end the suffering of their sick children.

A Single Institute Makes A Difference

Casa De La Amistad (CDLA) is a Mexican organization in Chiapas (one of the poorest states in Mexico) dedicated to helping pediatric patients afflicted with cancer in rural areas. It provides a multitude of services for children diagnosed with cancer and their families. The CDLA works with hospitals spanning over the county and receives a notification when a child is in need of its services. It gives children transportation to and from hospitals for treatments and appointments, housing for them and their families, food, counseling for families and individuals and the continuation of school.

A recent partnership between CDLA and the AbbVie Foundation, Direct Relief has improved the survival rate of the children it provides for. Families are no longer abandoning treatment due to a lack of funds or transportation. In the first three years, the abandonment percentage dropped from 6% to 2%. Children receiving aid from the CDLA had a 50% lower mortality rate in comparison to the national average. Since 2018, CDLA and AbbVie have helped over 300 children, many of whom were on a waitlist.

Children with cancer in Mexico are suffering from a dilapidated healthcare system. Passing the blame does not solve the problem. Children’s lives are at stake but citizens from around the world are trying to make a difference where the government is failing.