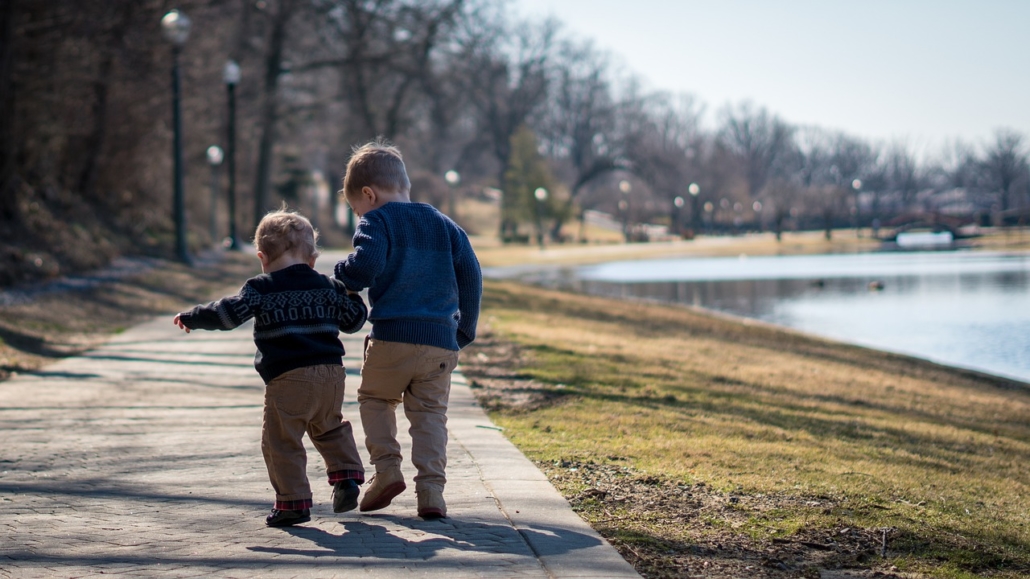 While employment in the United Kingdom has seen steady growth over the past decade, ongoing poverty continues to threaten many of its citizens’ health and well-being. Recent reports have documented a growing trend in child poverty in the United Kingdom, specifically among families where at least one parent was employed, with many struggling to make ends meet as living costs continue to rise.

According to the Joseph Rowntree Foundation, an organization focused on poverty reduction in the U.K., the proportion of individuals in working U.K. families living in poverty has grown by nearly 17% in the past 20 years. This rising phenomenon has made the need for innovations in poverty eradication in the U.K. more critical than ever, as increasing numbers of people struggle with food and housing insecurity. In recent months, the global COVID-19 pandemic has only exacerbated the situation further, as many have faced cuts to their regular hours, pay, or have even become unemployed altogether.

In-work poverty is a problem that leaves families and especially children extremely vulnerable. A 2018 report by Shelter, a London-based organization that offers support to the homeless, found that nearly 55% of homeless families in the U.K. fell into the “in work” category. As rising housing costs continue to surpass working-class earnings, families must choose between food and Shelter. A 2019 report by the U.K. Parliament recognized food insecurity as a pervasive problem that has “…fallen between the cracks in government plans,” with an estimated 19% of children under 15 facing food and nutrition deficits. In response to this crisis, numerous organizations are campaigning for new strategies and innovations for poverty eradication in the U.K., addressing economic stress on working families struggling to stay afloat.

One of the numerous organizations combatting poverty among families is the Child Poverty Action Group (CPAG). Founded in 1965, CPAG has been fighting poverty in the U.K. for more than 50 years. In 2018 and 2019 alone, the organization made numerous strides in improving conditions for low-income families. This includes providing professional advising for thousands of families applying for public assistance in London, as well as leading a campaign that made school uniforms more accessible for low-income schoolchildren in Scotland. As part of its most recent efforts, the organization is focusing on three immediate reforms to reduce poverty among children.

These campaigns represent only a few examples of the issues CPAG engages on behalf of low-income families. In its search for solutions and innovations in poverty eradication in the U.K., the organization has already secured an estimated £5 million for families who are no longer affected by the two-child restriction due to its legal efforts. While currently this victory only applies to adoptive parents and kinship carers (non-parent relatives), the organization plans to continue pursuing the case until the court completely lifts the restriction.

It is clear that much work remains to be done when it comes to eradicating child poverty in the United Kingdom, as thousands of families continue to struggle with the challenge of meeting their basic needs. However, CPAG and other groups are making great strides in changing the lives of many U.K. citizens.