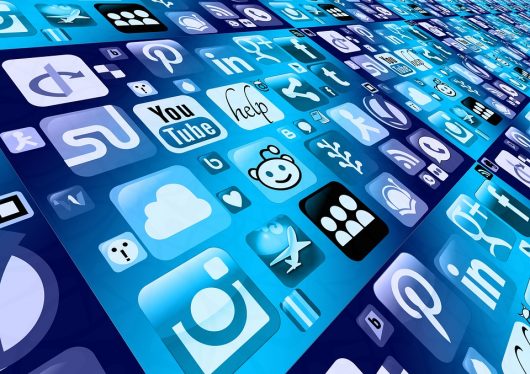 In addition to advocacy and mobilizing governments to make a difference, donating to charities can have a major impact in the fight against global poverty and hunger. Here are three charity apps that are making a difference on a global scale:

If you are looking for ways to donate funds, in addition to empowering others and spreading the word on poverty reduction, these three charity apps put the opportunity to make an impact directly at your fingertips.