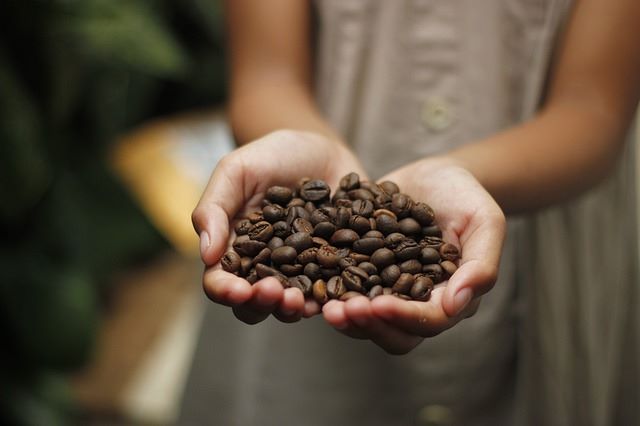 Estimates place women’s involvement in coffee production at as high as 70% of all the labor, making women an integral part of the coffee industry. However, women face high levels of gender discrimination within the industry in terms of access to “land, credit and information”, resulting in lower incomes and crop yields when compared to men. The Cafe Femenino Foundation looks to change this.

Noticing the inequity, Garth and Gay Smith founded the Cafe Femenino Foundation in 2004 to empower women working in the coffee industry. The nonprofit organization provides grants to women’s coffee collectives in nine countries: Bolivia, Brazil, Colombia, the Dominican Republic, Guatemala, Mexico, Nicaragua, Rwanda and Sumatra. The grants can be used for a vast range of initiatives including food security, income diversification and health, to empower women socially, politically and economically.

Cafe Femenino Foundation provides grants to combat food insecurity in multiple countries’ coffee-growing regions, which also helps women earn extra income. In Peru, training sessions teach women how to preserve fruits to prevent spoiling and extend the period during which they can be eaten. Preserved fruit can also be sold at markets when the supply of fresh fruit is diminished, allowing the women to sell for higher prices. Women who participated in the training sessions went home with 10 cans of each fruit they preserved, which is credited with helping lower rates of child malnutrition in the regions.

Similarly, in the Dominican Republic, Cafe Femenino Foundation grants supported women’s coffee collectives to start growing passionfruit and breed both cows and goats. Passionfruit is used in many foods and drinks, making it popular among the women themselves and at the markets. Since 2009, more than 200 women and their family members have benefitted from access to passionfruit. The goat and cow breeding initiatives provide women with milk and meat to feed their families and to sell for additional income. As of 2013, almost 30 women participated in the animal breeding programs.

In Colombia, grants have been given by Cafe Femenino Foundation to the COSURCA coffee cooperative to improve women’s health through kitchen remodeling. Since kitchens are traditionally women’s spaces, they are often not remodeled and are constructed of poor materials with dirt floors. The kitchens of 18 women have been remodeled as of 2013 to include outdoor ventilation that prevents smoke inhalation and running water to improve cleanliness and hygiene.

Cafe Femenino Foundation has provided similar grants in Peru to improve health conditions by improving stoves. The new stoves decrease smoke inhalation and respiratory illnesses that occur as a result.

Also in Peru, Cafe Femenino Foundation grants have supported the building of community safe spaces, called Casa Cafe Femenino, for women in multiple coffee-growing communities. These spaces provide women with opportunities to meet and talk in places that are not “borrowed from the men”, promoting women’s independence and agency. Casa Cafe Femeninos are also able to act as temporary shelters for women facing domestic violence. As of 2013, these spaces benefitted more than 800 women from two coffee collectives.

Cafe Femenino Foundation also supports the education of women. In Peru, the nonprofit helped five women complete training to be promoted to the role of internal coffee inspector, giving these women more power within the coffee industry. In the early years of the nonprofit, a grant provided scholarships for 600 girls, all of who were the daughters of coffee producers, to attend school.

Equality in the Coffee Industry

The coffee industry is made up largely of women yet these women face gender discrimination and inequality. Cafe Femenino Foundation strives to eliminate the gender gap in coffee production by providing grants to women’s coffee collectives in a range of areas, including food security, health and women’s empowerment based on the needs of the women. The projects, while benefitting the women, also help to teach leadership and problem-solving skills through a democratic process of distribution, furthering women’s empowerment.