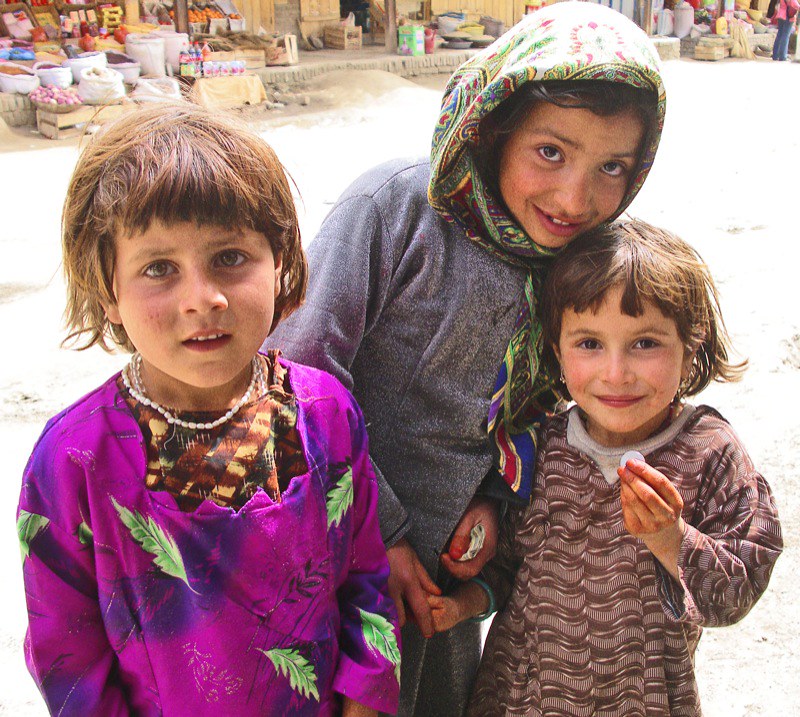 There are tangible issues that fuel poverty, and these 15 facts about poverty in Afghanistan represent only a part of the complex issues the country’s economy faces. Remember that a country is more than just its politics – it comprises people. Others can help the Afghani people through various actions in order to reduce the suffering of millions of Afghan citizens.