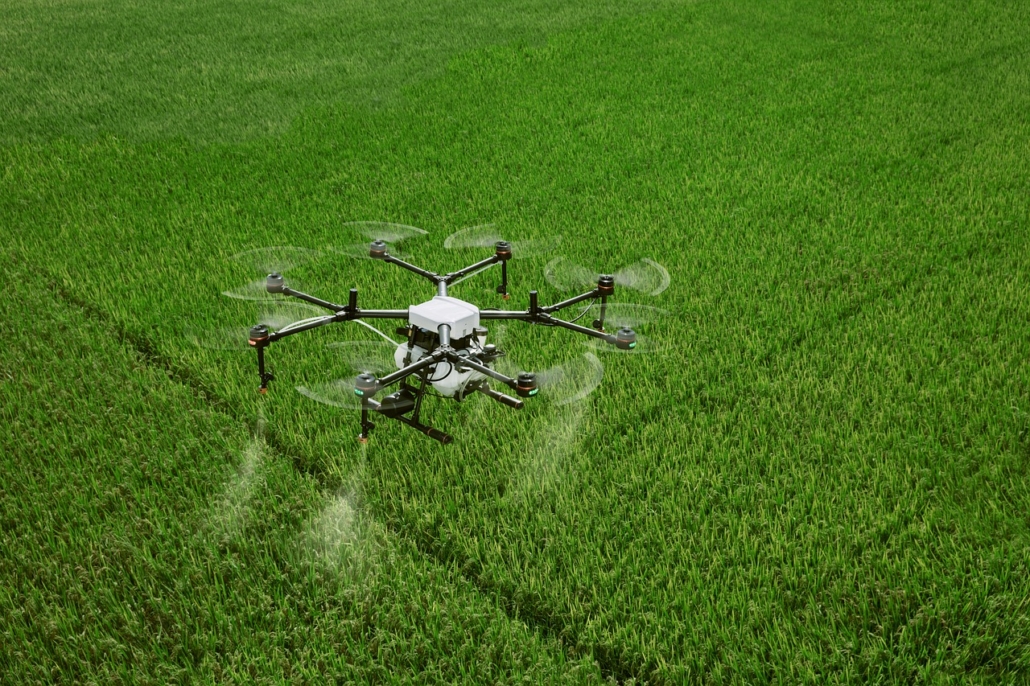 Technology is not inherently good or bad; it’s how it’s used. From music videos to saving lives, drone operations span the spectrum of ethics and morality. Drones are able to travel in minutes to places that would normally take hours or days by traditional methods. As a result, social entrepreneurs and humanitarian organizations are utilizing drones to deliver medical supplies, survey the aftermath of natural disasters and even plant trees to combat deforestation. In developing countries, drones can be used to save countless lives. Here are five ways drones can address poverty across the world:

USAID has been funding a project in Malawi. The project is employing drones to help farmers increase crop production and fight hunger. Malawi has also recently opened a Humanitarian Drone Testing Corridor. This attracts industries, universities and individuals who want to test their drones for humanitarian and development work.

Fighting Poverty in China with Drones

In China, rural communities are being uplifted by being drones are being used to uplift rural communities by connecting them with the larger economy. Many villages are located in rough terrain, making it difficult and time-consuming to transport products to outside markets. JD, one of China’s biggest online retailers, has been using drones to help people deliver their products within a 150-mile radius. In fact, this method has a top speed of 62 miles per hour. JD is committed to fighting poverty. Additionally, it is operating in over 30 villages.

These five ways drones can address poverty highlight what is possible when technology, social entrepreneurship and humanitarian issues collide. But at the end of the day, drones are one tool in the fight against poverty. However, they do have inevitable drawbacks and limitations.

Drone strikes have traumatized many communities. They may even invariably associate UAVs with the military. It is also important to be aware of the structure of privilege and deep-seated inequalities that continue to determine access to technology around the world. Overall, drones are little without people. Yet in the fight against poverty and inequality, it’s people who must embody change.