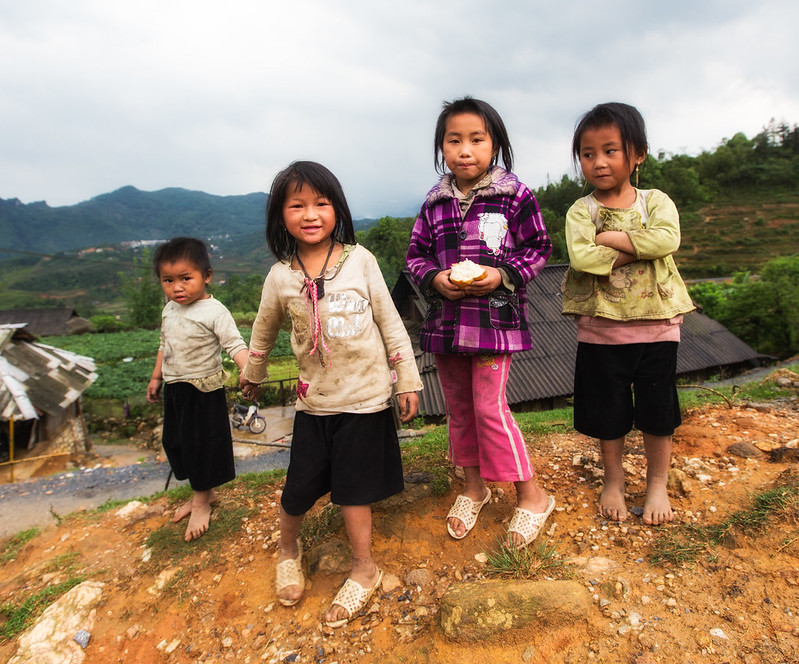 Today, some of the most innovative, forward-thinking change-makers happen to be under the age of 18. Keep reading to learn more about these three top young advocates who are doing their part to address global issues from poverty to gender equality and education.

3 Young Advocates Who are Changing the World

These three world-changing children prove that age does not matter when it comes to making a difference in the world.