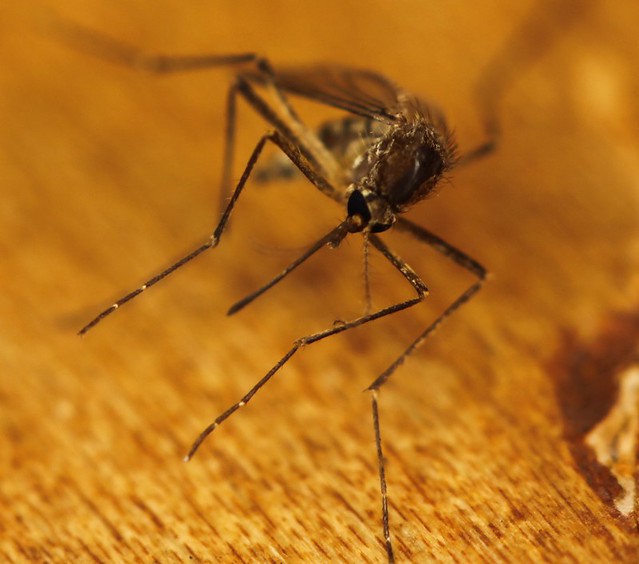 The Zika virus was first discovered in Uganda in 1947 through a group of diseased monkeys. In 1952, the first infected human was found in Uganda and the United Republic of Tanzania. The Island of Yap is the first location where a large scale outbreak of the Zika virus was recorded. This incident took place in 2007. There are currently no countries facing a sizeable Zika outbreak, however, there may be a risk of contracting the disease in regions where the Aedes species of mosquito is prevalent. This article looks at the top 10 scary facts about the Zika Virus.

10 Scary Facts About the Zika Virus

Even though the Zika virus may currently not be a threat worldwide, it is still something that needs to be accounted for. Zika has serious repercussions in poverty-stricken countries where people can’t afford adequate medical care. The Zika virus is also more likely to be contracted in poorer regions. The Zika virus has a strong correlation with poverty.