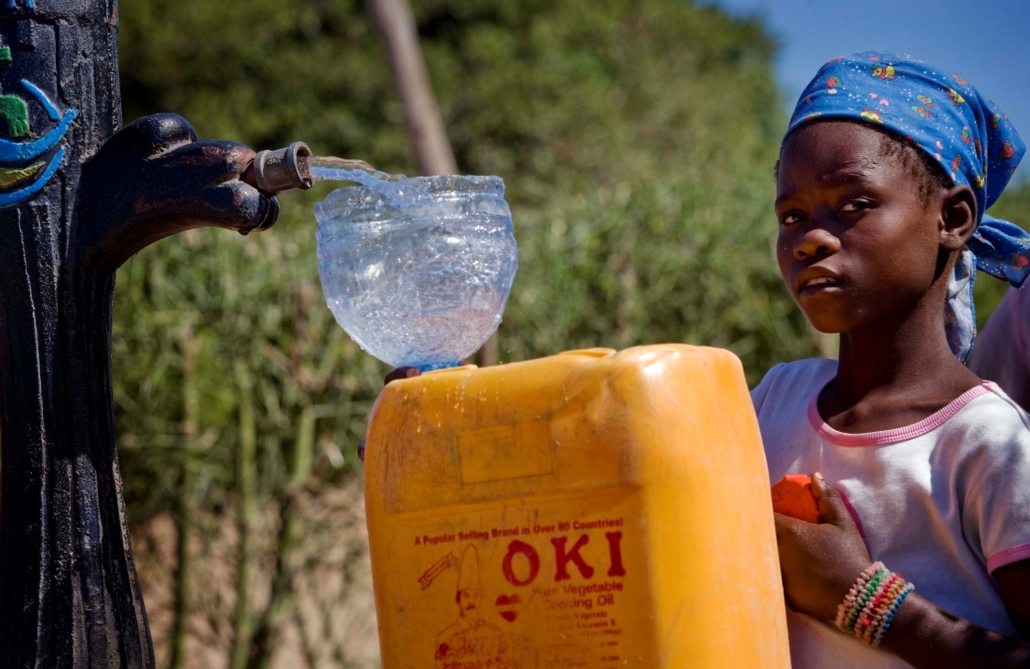 Mozambique is a Sub-Saharan African country located on the Southeast coast of Africa bordering the Indian Ocean. The country has a population of nearly 28 million people and is both culturally and biologically diverse. Global statistics classify Mozambique as one of the world’s poorest countries with a national poverty average between 41-46%. Slow economic growth and informal government control have led to unhealthy and unstable living conditions. Issues regarding sanitation and water services are prevalent in the country. Here are 10 facts about sanitation in Mozambique.

10 Facts About Sanitation in Mozambique

These 10 facts about sanitation in Mozambique have shown that it may be able to eradicate poverty through improved sanitation and management of water resources, as these could foster economic growth.  Access to proper sanitation could greatly improve Mozambique’s economy and start to lift the country out of poverty.