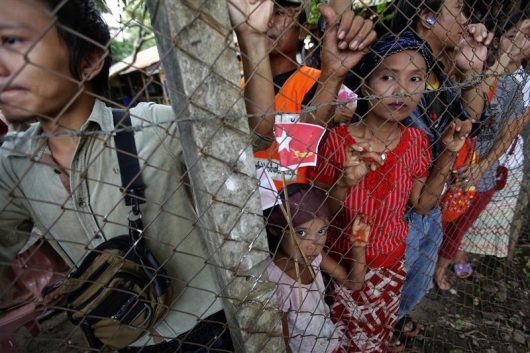 Myanmar was previously known as Burma until the ruling junta changed the country’s name in 1989. It is an ethnically and religiously diverse country with a history of conflict and violence. This history has resulted in thousands of refugees and internally displaced persons (IDPs) fleeing and/or settling in Myanmar’s borders. Here are 10 facts about Myanmar refugees:

While these 10 facts about Myanmar refugees are not an exhaustive list, they provide insight into how thousands of underprivileged people live in a system that seems to work against them.