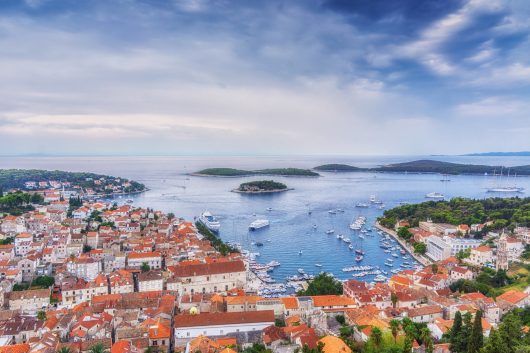 Croatia is a top tourist destination with its long, beautiful coastline along the Adriatic Sea, and tourism accounts for 17 percent of country’s annual gross national product. However, over the past 25 years, the country has been in headlines for something quite different. The Balkan Wars of the 1990s saw a large number of Croatian refugees leaving the country. In addition, the Syrian refugee crisis of the last few years has caused an influx of foreign refugees into Croatia. Syrian, Afghan and Iraqi refugees began arriving in Croatia in 2015. Below are 10 facts about Croatian refugees.

These 10 facts about Croatian refugees demonstrate that the refugees that left Croatia in the 1990s as well as those that have entered the country since 2015 have brought Croatia into world headlines for the last quarter of a century.