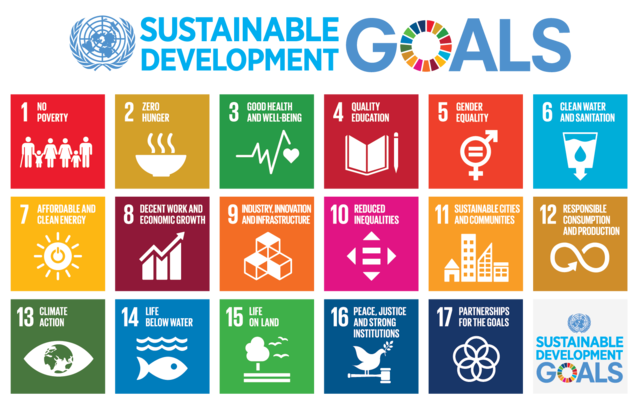 In Argentina, the COVID-19 pandemic and ensuing economic unrest has stalled efforts to close the inequality gap. Before the pandemic hit, Argentina was making progress on a series of Sustainable Development Goals (SDGs), which is a framework of global objectives created by the United Nations, designed as a “blueprint to achieve a better and more sustainable future for all” by 2030. The country was “well-positioned” compared to its Latin American counterparts, according to the Argentine Network for International Cooperation (RACI). The onset of COVID-19 has impacted updates on SDG Goal 10 in Argentina.

Argentina had been struggling to achieve SDG 10, which focuses on reducing inequalities within a county’s population and among different countries around the world. To measure inequality, the SDGs use a scale of 0 to 100. The lower the score, the closer the country is to achieving economic equality. The goal is to achieve a ranking of 30 or lower by 2030. Before the COVID-19 pandemic, Argentina had a ranking of 51. The pandemic has siphoned resources out of the government and stalled updates on SDG Goal 10 in Argentina and other progressive reforms. On top of that, millions of Argentinians have lost their jobs and inequality is expanding as a result.

Despite Fernandez’s progressive goals for his administration, reforms have all been put on the back burner since the arrival of COVID-19 in Argentina.

Poverty, Unemployment and the Wealth Gap

In the first half of 2020 alone, the poverty rate among Argentinians increased to almost 41%, the Americas Society/Council of the Americas reported, nearly a 5% increase from the previous year. The Central Bank is also predicting the GDP to contract by nearly 11%.

With almost a third of Argentine workers facing unemployment, President Fernandez is scrambling to financially support his unemployed constituents, while also negotiating the country’s debt owed to the International Monetary Fund (IMF).

According to the World Inequality Database, as of 2019, the top 10% wealthiest Argentinians controlled nearly 40% of the country’s income, while the bottom 50% only possessed 17.9% of the nation’s income.

Better Days Ahead for Argentina

Even though updates on SDG Goal 10 in Argentina seem especially challenging right now, Argentinians are still
pushing forward to make their country more equitable for everyone. The U.N. says, “In the post-pandemic world, Argentina must strengthen its productive apparatus and continue to eliminate inherited social inequities and those aggravated by COVID-19.”

The People of Slovakia’s Lunik IX Slum4 New Members of the 117th Congress Who Could Shape America’s Approach to...
Scroll to top