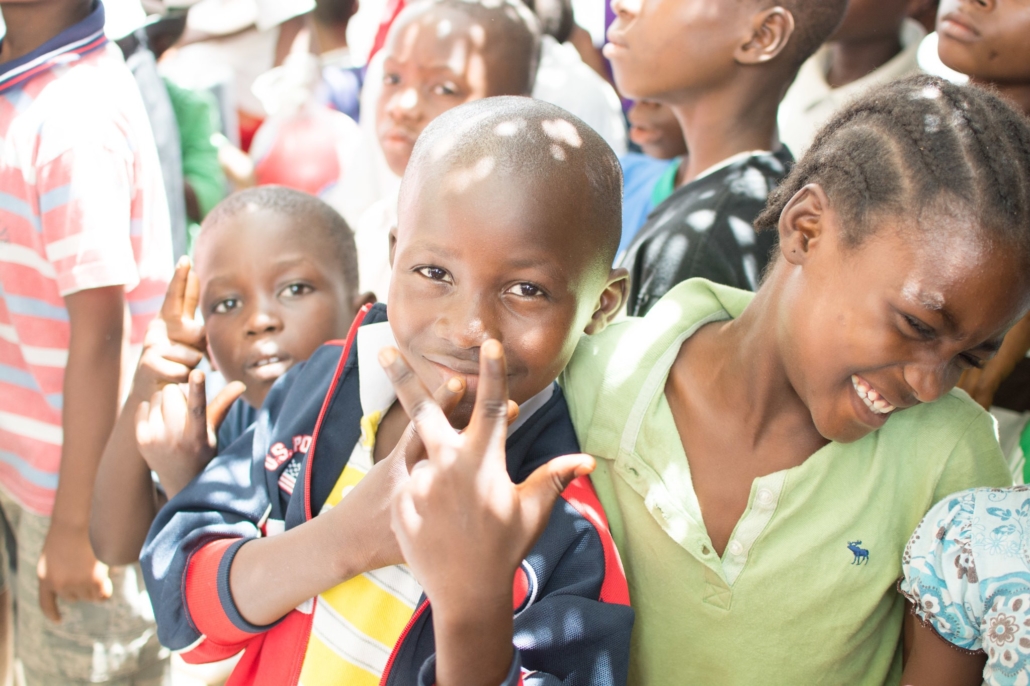 As COVID-19 spreads across the world, it is still not the leading cause of death from a single infectious agent. According to the CDC, that title belongs to tuberculosis, a respiratory illness that the bacteria species Mycobacterium tuberculosis causes. It usually targets the lungs but can attack any part of the body. Tuberculosis in Liberia, among other impoverished countries, remains a predominant issue that the country needs to address.

While tuberculosis is largely curable, it can be lethal if left untreated. The disease still affects populations of developing nations due to their lower capacity health care systems. According to the CDC, tuberculosis is the eighth leading cause of death in Liberia. The disease infects over 300 people per 100,000 Liberians.

An article in the Lancet explains that tuberculosis is the “archetypal disease of poverty,” remaining prevalent largely in developing nations such as Liberia. Over 90% of the Liberian population lives under the international poverty line of $5.50 per day. Poverty not only makes treatment costs excessively burdensome for many people, but it also contributes to risk factors that further the spread of the infection.

According to Dr. Saurabh Mehta, Associate Professor of Global Health, Epidemiology and Nutrition at Cornell University, conditions that weaken the immune system are risk factors for tuberculosis transmission. These conditions include HIV infection, diabetes and malnutrition, all of which correlate with a lower socioeconomic status.

Dr. Mehta explains that overcrowding is another risk factor that facilitates TB transmission. In a crowded setting, a person infected with tuberculosis has a higher potential to interact with susceptible people.

Both malnutrition and overcrowding could contribute to the impact of tuberculosis in Liberia. One in three Liberian children experience stunting due to malnutrition, and over half of Liberia’s urban population lives in slums. The World Food Program is working to alleviate hunger in Liberia by providing meals in schools, supporting refugees through direct food aid and creating food reserves in food-insecure communities. The World Food Program provided over 66,000 pounds of rice as an initial reserve, which community members can access at a low-interest rate.

In order to treat tuberculosis in Liberia, the Liberian government needs a robust health system. However, civil war and outbreaks of other illnesses, such as Ebola, have weakened Liberia’s health system leaving fewer than four physicians per 100,000 people.

From 1989 to 2003, a civil war wreaked havoc throughout the nation, killing more than 250,000 people. Because many either died or fled, the number of trained doctors in Liberia declined from 237 to less than 20 by the end of the war.

While training programs that the country established after the war helped increase the number of nurses, Liberia only had a few dozen of its own doctors at the outset of the 2013-2016 Ebola outbreak. Ebola killed 4,809 people and further damaged Liberia’s health systems, among other West African countries. In a few years, the disease killed at least 600 health care workers across Liberia, Sierra Leone and Guinea.

To expand and safeguard its health care system’s capacity, Liberia collaborated with the WHO and other organizations to invest in Ebola treatment units as well as training for over 21,000 health workers.

Taking an incomplete course of tuberculosis treatment increases the risk that someone could develop multidrug-resistant tuberculosis. This risk would decrease, however, if patients had more affordable treatment options.

The Liberian National Leprosy and Tuberculosis Control Program has worked to expand access to the international standard of care for tuberculosis, DOTS (Directly Observed Treatment Short courses). Although the treatment success rate for those who received treatment was at 80%, less than half of people with tuberculosis obtain treatment.

The World Health Organization reports that 53 out of every 100,000 people in Liberia have a particularly lethal combination of tuberculosis and HIV/AIDs. People who have both diseases face a higher risk of their tuberculosis becoming active rather than remaining latent/asymptomatic. This is because HIV/AIDS weakens the immune system. As a result, tuberculosis causes 40% of deaths in HIV/AIDS patients.

While treatment to prevent tuberculosis for HIV/AIDs patients exists, only 21% of HIV positive patients receive such treatment. Expanding access to preventative treatment has the potential to significantly reduce mortality for people with tuberculosis in Liberia who also have HIV/AIDs.