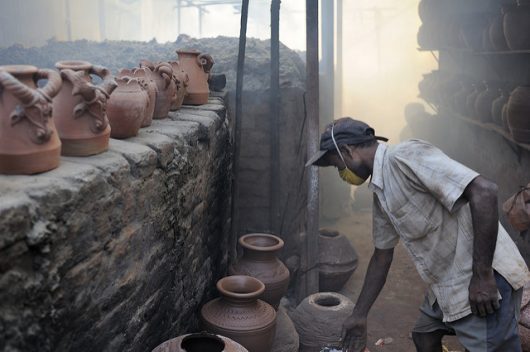 Mumbai is a city with a massive population but, like most of India, it struggles with poverty. Poverty has long been a major concern for the Indian government, but with a consistently growing population, it is becoming increasingly harder to create effective change. Regardless, having all the facts about the city is a good first step to understanding what can be done to improve living standards. The following are 10 important facts about poverty in Mumbai.

10 Facts About Poverty in Mumbai

These are the top 10 facts about poverty in Mumbai. While many of them depict poverty and issues that need to be addressed, others point out positive aspects of the city that may not always receive as much visibility. It is important to look at the city’s strengths in addition to its weaknesses in order to gain a fuller understanding of the issue at hand.