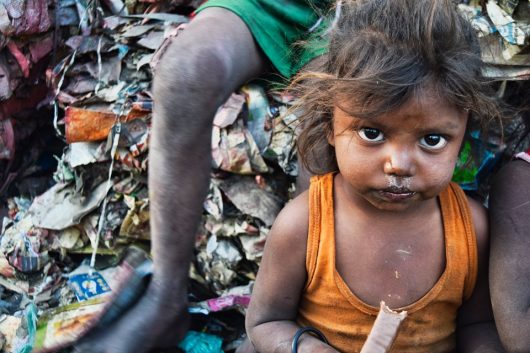 India is a South Asian country with one of the fastest growing economies and yet still a large number of inhabitants living in poverty.

The Top 10 Facts About Poverty in India

Sooner Rather than Later

With poverty continually taking such a toll on India, it is important to understand that it is a country in need of assistance. Allowing people the ability to see their harsh living conditions is one way to ensure that these top 10 facts about poverty in India improve over time.