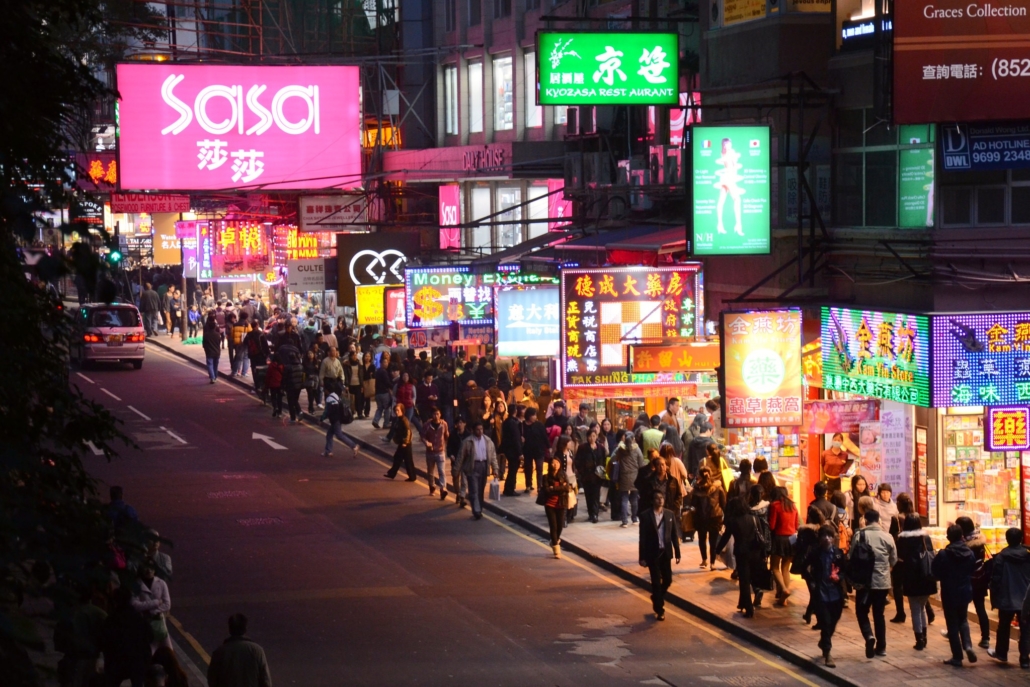 Asia is home to almost 60 percent of the people living around the globe. It is the world’s largest and most diverse continent and occupies more than four-fifths of the Eurasian landmass. The majority of Asia’s 48 countries have populations of between 10 and 100 million. Here are the top 10 facts about overpopulation in Asia.

Top 10 Facts About Overpopulation in Asia

Overall, overpopulation in Asia is rapidly on the rise and is a cause for concern. It has a serious impact on the socio-economic fabric of this region and can lead to issues like instability of economy and poverty.