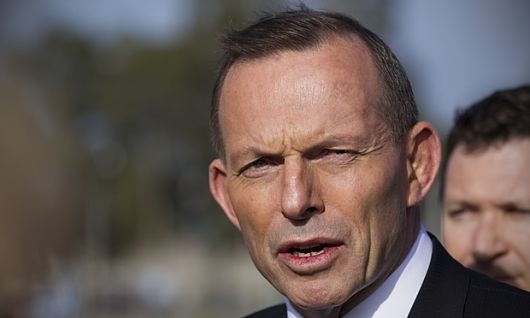 100 million people are currently living without power in rural India, and despite Australian prime minister Tony Abbott’s claims, the coal industry isn’t going to save them.

A proposal for the Carmichael coal mine, which is one of the largest coal mines in Australian history, was overturned by the Australian federal court this week. This ruling has received considerable outrage from coal industry advocates and government members alike, most notably Tony Abbott.

“This coal will power up the lives of 100 million people in India,” Abbott said, “so this is a very important project, not just for Australia, but for the wider world, and if we get to the stage where the rules are such that projects like this can be endlessly frustrated, that’s dangerous for our country and it’s tragic for the wider world.”

Unfortunately for Abbott, his claims aren’t entirely true and probably would never come to fruition. India’s energy minister has stated that India is planning on stopping all thermal coal imports within three years. The World Bank has also stated that coal-based energy is not the answer to “energy poverty.”

According to the Institute of Energy Economics and Financial Analysis, coal prices from the Galilee Basin, where the Carmichael mine is located, are twice as expensive as the current cost of wholesale electricity. Even if coal was the best option for India, the country would find a better deal in importing cheaper Indonesian coal, which is significantly less expensive.

According to a recent Vasuda Foundation study, solar and off-grid energy solutions are far more cost-effective than shipping and importing conventional energy sources like coal. The environmental impact of a resource like coal is also light years more harmful than solar and electrical energy.

So, no, coal is not the answer to India’s energy crisis. Far from it, in fact. Sorry Tony Abbott.