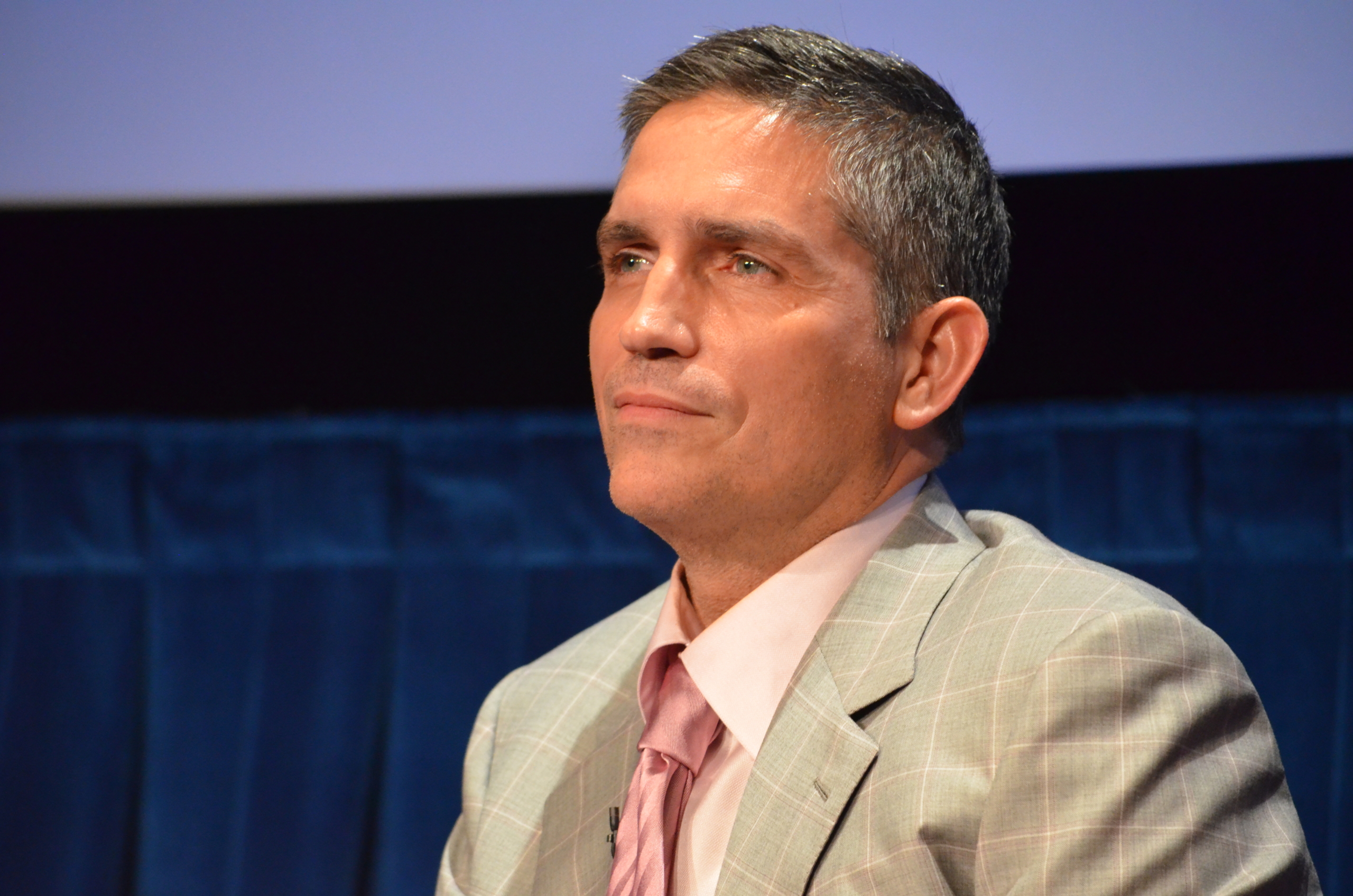 “The Sound of Freedom,” an upcoming thriller directed by Alejandro Monteverde, is based on the true story of former CIA agent Tim Ballard, who left the CIA to combat child sex trafficking. Jim Caviezel will be playing the role of Ballard. This movie will not only provide entertainment to movie-goers but will also raise awareness of global human trafficking and start necessary conversations about the issue. The film should release in 2020 and is a movie that is making a difference.

Who is Tim Ballard?

Timothy Ballard is the founder and CEO of Operation Underground Railroad. The former CIA agent spent 10 years working on the Internet Crimes Against Children Task Force. He also worked for the U.S. Child Sex Tourism Jump Team as an undercover operative. Ballard worked undercover in the U.S. and in many foreign countries, where he was able to rescue numerous children from sex slavery and bring traffickers to justice. In 2013, Ballard left his job to start Operation Underground Railroad.

What is Operation Underground Railroad?

Operation Underground Railroad (O.U.R.) is a nonprofit organization that exists “to rescue children from sex trafficking” through coordinated rescue and recovery planning. Since its start in 2013, O.U.R. has rescued over 3,000 victims and arrested more than 1,800 traffickers. Through partnerships and empowering others, it has collectively rescued over 10,000 survivors.

“The Sound of Freedom”

Jim Caviezel, most known for his role as Jesus Christ in Mel Gibson’s “The Passion of the Christ,” will portray Timothy Ballard in “The Sound of Freedom.” According to Deseret News, Caviezel says it is “the second most important film” he has ever done. Caviezel went on to talk about the importance of this film, saying it will “bring a light into the darkness.” In preparation for the film, Caviezel shadowed Ballard at O.U.R. and even had the opportunity to witness a rescue operation in Latin America before filming began.

How Will “The Sound of Freedom” Make a Difference?

“The Sound of Freedom” will make a difference because it is starting a conversation about something that people do not often talk about. Recently, Tim Ballard made an appearance on Dr. Oz along with American author Tim Robbins to address sex trafficking. During the special, Ballard spoke of the challenge of getting people aware of child sex trafficking, as it “rips your heart out” and is something that is difficult to come to terms with.

Dr. Oz went on to say “none of us want to hear about children being abused,” but that addressing it is the only way to combat it.

According to Operation Underground Railroad, 2 million children currently face sexual exploitation around the globe, a majority of whom are girls. Human trafficking is the fastest-growing form of international crime and is the third most profitable business of organized crime behind drugs and arms.

“The Sound of Freedom” is the movie that is making a difference through raising awareness and starting critical conversations about global human trafficking. It will give an inside look at Operation Underground Railroad, the heart behind it and the evils O.U.R. fights every day.