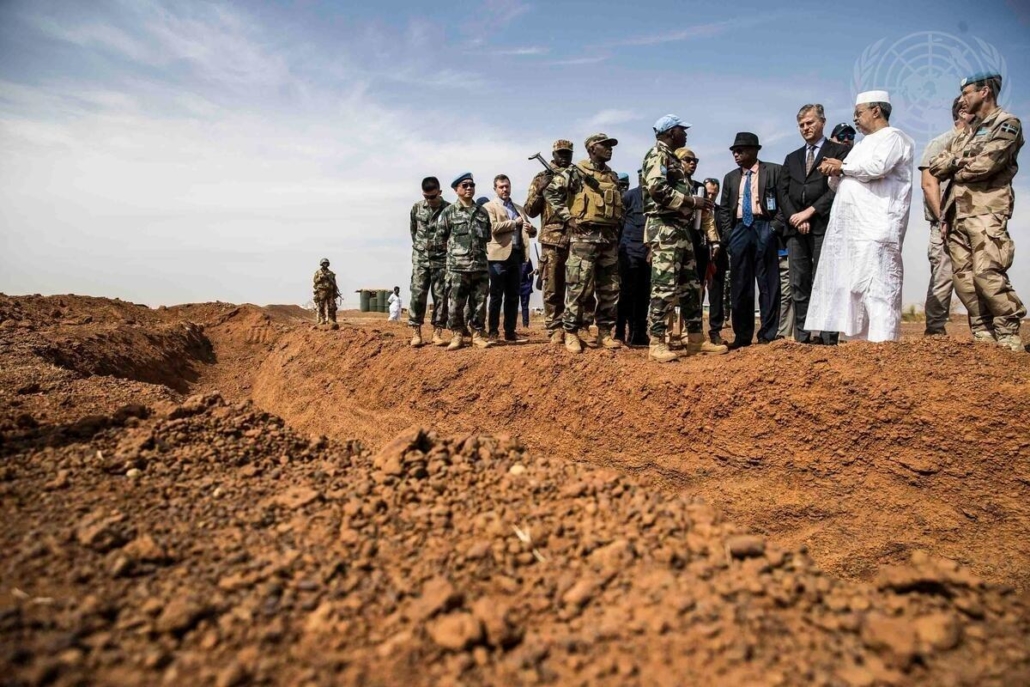 Conflict can be a catalyst for an array of poverty-related events. It can impact poverty by depleting resources, interrupting supply chains, destroying infrastructure, taking lives and much more. Unfortunately, this trend has held in the country of Mali, which currently shows the significant impact of conflict on poverty.

The Mali War is an ongoing conflict that began in January of 2012. Since then, violence between the North and South of Mali has ebbed and flowed in severity but never subsided. Malian people, including the Tuareg, in the North of Mali, have expressed resentment and concern, as they feel that governmental groups and political factions have been neglecting their concerns and treating them unfairly. Ethnic divides, fundamentalist fighters and an unstable political system are a few issues that have caused this conflict.

There have been thousands of deaths and thousands of more people fleeing the conflict. As mentioned previously, many connect the weak economic sector in Mali to the outbreak of unrest and violence. Almost cyclically, this violence is now negatively impacting the economic sector. Before the conflict broke out, tourism accounted for more than 40% of Mali’s GDP. Researchers estimate that 8,000 people lost their job due to the drastic decrease in tourism after the conflict began. The economic connection highlights the ranging impact of conflict on poverty.

Many of those living in the North of Mali, mostly Tuareg and Arab groups, depend on the agricultural sector for their income. The government has invested very little in this sector and focuses primarily on tourism and the export of gold and cotton from the South. This has led many agricultural producers in the South to grow jaded towards the government due to their increased likelihood of experiencing extreme poverty.

The Impact on Public Health

Roughly 1 in 3 children in Mali are facing chronic malnutrition. An annual average of nearly four million people in Mali do not have access to an adequate amount of food. More than half of Mali’s children and young adults are illiterate and have been pushed out of school due to displacement. Many children in Mali are at great risk of being recruited into militant groups, further threatening their safety, educational resources, and ability to climb from poverty.

At its base level, the conflict in Mali threatens public health by the sheer loss of life it has caused. In 2018, hundreds of civilians were killed by armed groups. The byproducts of this violence caused even more people to experience extreme poverty, malnutrition and death. Additionally, more than 200,000 people have fled Mali altogether to avoid the violence. This stunts Mali’s economic growth, which reaffirms the dangerous impact of conflict on poverty.

A military coup ousted the former President of Mali, Ibrahim Boubacar Keïta, on August 19th, 2020. President Bah Ndaw became the interim leader of Mali and will hold the position until an election can be held. Some are hopeful that if a legitimate election can be held, much of the conflict in Mali will subside. In the meantime, many local and international nonprofit organizations have mobilized to aid in poverty-reduction efforts throughout Mali.

The domino effect that violence can have on the prosperity of a nation is not a surprise. Violence decreases an individual’s ability to focus on economic growth or public health. It overtakes governmental initiatives and attention from the media, forcing poverty-related issues to take a backseat. The importance of the international community supporting peacebuilding efforts in Mali remains essential. The path toward peace will trickle-down benefits for many subsets of Mali’s society and will decrease the occurrence of extreme poverty throughout the nation.