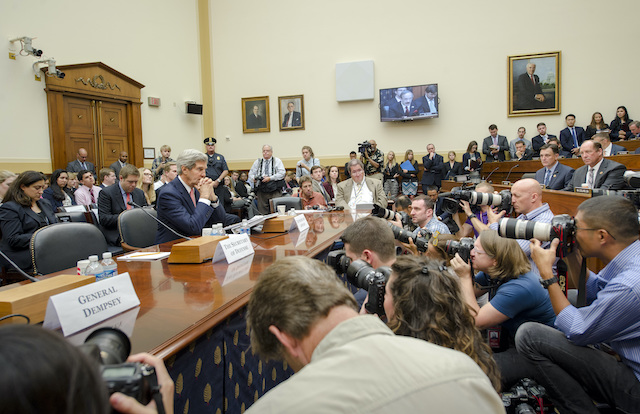 5 Facts About the House Committee on Foreign Affairs

All Congressional committees have a large amount of influence over their respective policy areas. The House Committee on Foreign Affairs is one of the most important governmental bodies for shaping the foreign policy of the United States. It oversees many bills that relate to global poverty and has influenced the House of Representatives to pass many critical pieces of legislation. The actions of the Committee have a large impact on the way the U.S. interacts with the rest of the world.