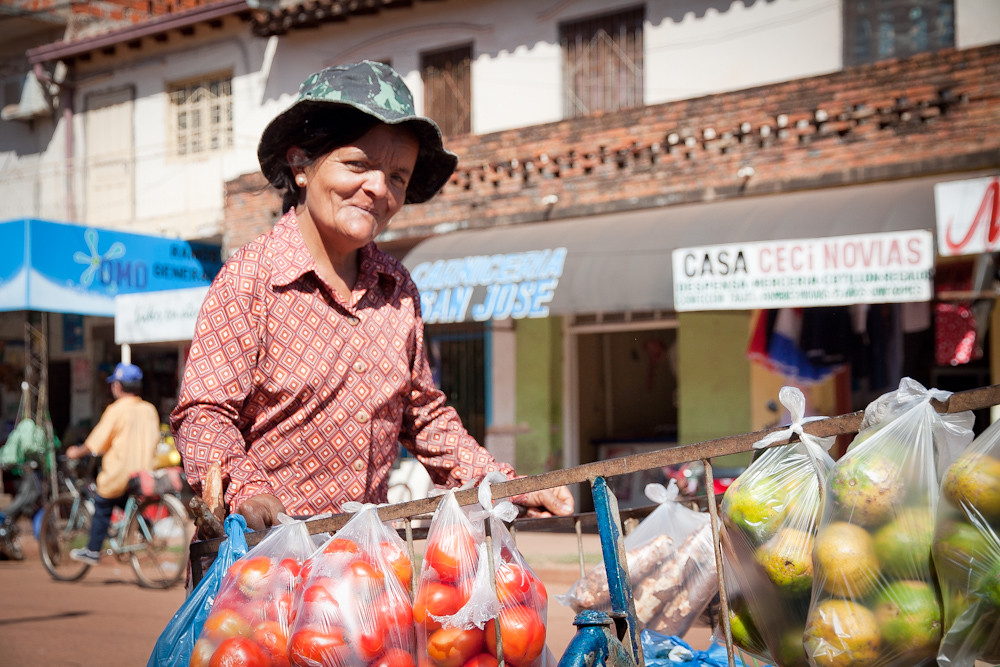 The inland of Paraguay is incredibly difficult to traverse in its current state, with hundreds of miles of swamp, savannah and scrub, called the Gran Chaco. Traveling through the country with large vehicles, such as semi-trailer trucks, is nearly impossible. One truck driver noted that driving from the industrial city of Loma Plata to Carmelo Peralta, a mere 165 miles away,  could take up to 12 hours, primarily on dirt roads. If it rained, the truck could end up stuck in the mud for days. This made transport across Paraguay a logistical disaster. Export of goods to non-local markets was incredibly difficult and expensive. However, this may soon be a worry of the past. The Paraguay government has constructed 1,864 miles of paved roads since 2018. More importantly, it began construction on its portion of the Bioceanic Road Corridor in 2019.

The Bioceanic Road Corridor is a dual-carriage motorway that will stretch east to west from Chile, through Argentina and Paraguay, and end in Brazil. The four countries have long discussed this plan but Paraguay is finally putting it into action. Paraguay’s section of the road will stretch 338 miles. Additionally, this project plans to implement rail and fiber optic connections from Chile to Brazil. Thanks to the corridor, the stretch of road between Loma Plata to Carmelo Peralta now only takes four hours to traverse.

The completion of the Bioceanic Road Corridor will revolutionize trade for Paraguay. The primary stretch of road will travel across the country, with a large bridge from Carmelo Peralta to Brazil over the Apa River. Simultaneously, the Trans-Chaco Highway running north to south will widen and improve. Before this project began, shipping goods was very costly. Now, the country will have access to the Pacific ports of Chile and the Atlantic ports of Brazil. The hope is that this corridor will allow Paraguayan goods to enter the booming Asian market. Expectations have determined that, upon the completion of the corridor, agricultural producers in the southern cone of Paraguay will save an average of 14 days and $1,000 per container shipment.

Not only will trade improve but day-to-day life in Paraguay will also see benefits. Getting to the hospital from the Chaco will be far easier with these newly paved roads. In addition, an increase in the transport industry should create hundreds of regional jobs.

While the Bioceanic Road Corridor will have plenty of benefits, some issues may arise from the construction of such a large road through the Chaco. Of course, there are worries about deforestation in the Chaco leading to the loss of biodiversity. To counter this, the government plans for the corridor to include 15 underpasses for wildlife. Furthermore, some believe this investment would be better placed in the hands of the small agricultural producers that make up 20% of Paraguay’s GDP.

Despite these concerns, Paraguay’s future looks brighter with the implementation of the corridor. The corridor should lead to an increase in trade, the creation of more jobs and the saving of thousands of hours of manpower. Additionally, the quality of life of those living in the Chaco should improve. As of right now, the Bioceanic Road Corridor looks to be the new Silk Road for those in Paraguay.