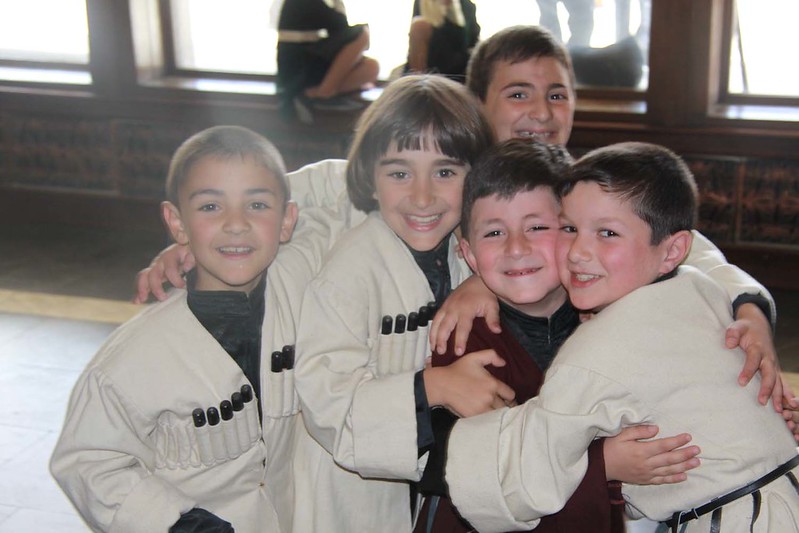 The Armenia Fund was established shortly after the Nagorno-Karabakh war between Azerbaijan and Armenia in 1994 following Armenia’s independence from the Soviet Union in 1991. The conflict had left the newly independent nation in shambles and needing assistance. The NGO based out of Los Angeles sought to alleviate the lasting repercussions of the recent conflict. Its primary focus was to connect the large Armenian diaspora population to its homeland in order to further develop Armenia. With an Armenian population of roughly three million, the estimated seven million Armenians living in other countries around the world are crucial to assembling an improved Armenia. With this goal in mind, the Armenia Fund plays a vital role in extending support to Armenia.

During the recent reoccurrence of the conflict between Armenia and Azerbaijan in 2020, the Armenia Fund provided $80 million in immediate relief to the Armenian people. The imminent need for access to food, medical supplies and clean water was widespread as the war had lasting effects on the country. Many donations were influenced by the awareness raised from Kim Kardashian’s $1 million pledge to the Armenia Fund, along with the support from several other celebrities. Kim Kardashian is Armenian through her late father, Robert Kardashian. She advertised the efforts of the Armenia Fund and invited her fans to sponsor the nonprofit. Other prominent contributors consist of the Armenian Missionary Association of America, the Armenian Assembly of America, Inc. and The Manoogian Simone Foundation.

Projects initiated by the Armenia Fund include rebuilding schools and churches in the nation. The NGO strives to supply resources to as many Armenians as possible while rendering aid to the Nagorno-Karabakh region. A recently completed project is the reconstruction of the Talish village. In restoring the once destroyed village, the Armenia Fund revived the historic and ancient town. Several other villages and buildings destroyed or affected by past war conflicts are primary areas the fund intends to repair.

US Assistance to Armenia

In addition to the Armenia Fund, the U.S. has long provided Armenia with support. The U.S. Embassy highlighted that the U.S. has given $2 billion in assistance funding to Armenia since 1992, aiming to develop Armenia’s democracy and sustain its economy. A 1998 foreign aid bill provided more than $45 million straight to the Nagorno-Karabakh region. At the time, the U.S. was the only country to grant such a relief package. More recent assistance includes the Valadao Amendment in 2017 and the Cox Amendment in 2019, which offered direct aid from the U.S. to the Nagorno-Karabakh enclave. The legislation provided more than $1 million in direct relief. The Speier Amendment in 2019 was another notable contribution, as it allocated $40 million to democracy programs.

Armenia has had no shortage of challenges in establishing its planned democracy and strengthening itself after gaining independence from the Soviet Union. The Armenia Fund, principally supported by Armenians living outside the country, has helped shape a better Armenia. The U.S. has also been crucial, helping Armenia’s progression through foreign aid. The Armenia Fund continues to serve as a meaningful surveyor to sustain Armenia’s flourishment. The nonprofit supports Armenia by reaching the large diaspora population and continuously fighting for a more stable Armenia. Rebuilding the country physically is an investment in the Armenian people.

Humble Bundle: COVID-19 Relief in India and Brazil5 Facts About the COVID-19 Vaccination in Bahrain
Scroll to top