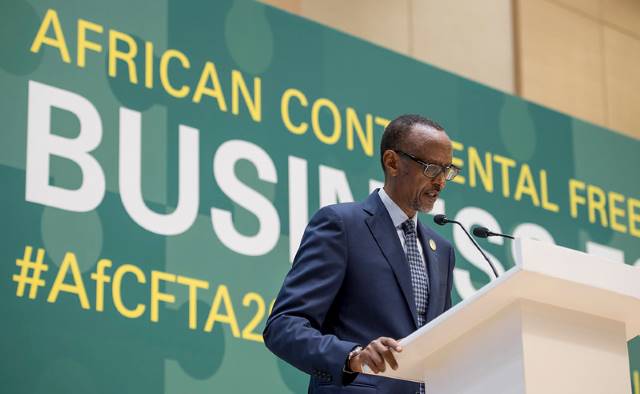 Trading within the African Continental Free Trade Area (AfCFTA) finally took effect on January 1, 2021. The AfCFTA is the world’s largest trading area since the establishment of the World Trade Organization with 54 of the 55 countries of the African Union (AU). The AfCFTA was established by the African Continental Free Trade Agreement signed in March 2018 by 44 AU countries. Over time, other AU countries signed on as the official start of trading under the provisions of the agreement approached. The AfCTFA is projected to create opportunities and boost the African economy. By facilitating this intra-African trade area, the international community expects sustainable growth and increased economic development.

The Implementation and Benefits of the AfCFTA

AfCFTA: A Trade Milestone for Reducing Poverty in Africa

The establishment of the AfCFTA marks a key milestone for Africa’s continental trade system. The size of the trade area presents promising economic development and sustainable growth that reaches all market sectors and participants. Additionally, the timing of the initiative launch is expected to contribute to the alleviation of the pandemic’s economic damages.