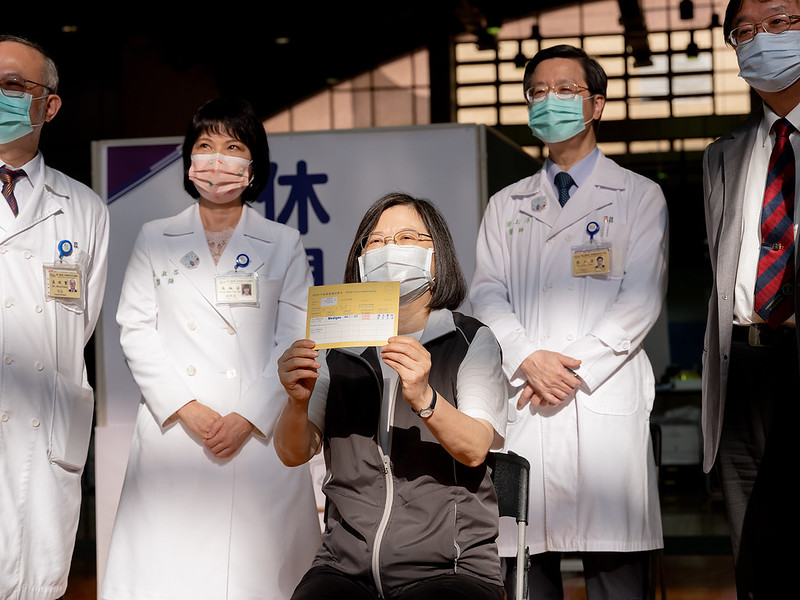 Many consider Taiwan’s response to the COVID-19 pandemic to be a success story. Even with a population of 23 million and proximity to China, the island nation managed to avoid aggressive lockdowns and to date has reported only 846 deaths. The success of Taiwan is due in large part to the government’s immediate and effective response that in turn demonstrated a sense of seriousness in the public’s response to mask mandates and contact tracing protocols. Additionally, Taiwan’s vaccine rollout is well on its way in order to help curb the spread of COVID-19.

After the first confirmed case on January 21, 2020, Taiwan implemented a contact tracing program that tracks the travel and contact history of each patient. Using strict quarantine procedures for travelers coming into the country, health officials can rapidly identify and separate the at-risk and infectious individuals.

To ensure its citizens have easy access to personal protective equipment (PPE), the Taiwanese government increased the production of surgical-grade masks by 850% and shipped them to stores nationwide at a low cost. Taiwan also benefited from its public health campaign that informed the public twice a day of changes to travel and quarantine policies, along with healthcare response efforts and other relevant information.

Vaccination Rates At a Glance

The number of vaccine doses administered continues to climb as Taiwan’s vaccine rollout widens. Similar to their pandemic response, the Taiwanese government has taken several steps to assure its citizens have access to the vaccine.

Phase 2 clinical trials showed no major safety concerns and produce 3.4 times the level of antibodies compared to the AstraZeneca vaccine. Phase 3 trials had received confirmation to begin by July 2021, in hopes of having the vaccine receive international recognition.

To date, Taiwan’s government has purchased 5 million doses of the Medigen vaccine, with large numbers of younger Taiwanese citizens and foreigners signing up for vaccination.

Taiwan has not been alone in its effort to vaccinate its population. International allies like Japan and the U.S. have donated roughly 5 million vaccines to date. Poland and Lithuania have also donated 400,000 and 20,000 doses of the AstraZeneca vaccines respectfully.

The Taiwanese government has also signed contracts to purchase 20 million vaccines including 5.05 million doses from Moderna, 10 million of AstraZeneca and 4.76 million doses through the COVAX initiative. As a result of Taiwan’s effective pandemic response and vaccine rollout, life in Taiwan has been able to maintain some normalcy. Not surprisingly, many hail Taiwan’s response as a pandemic success story.