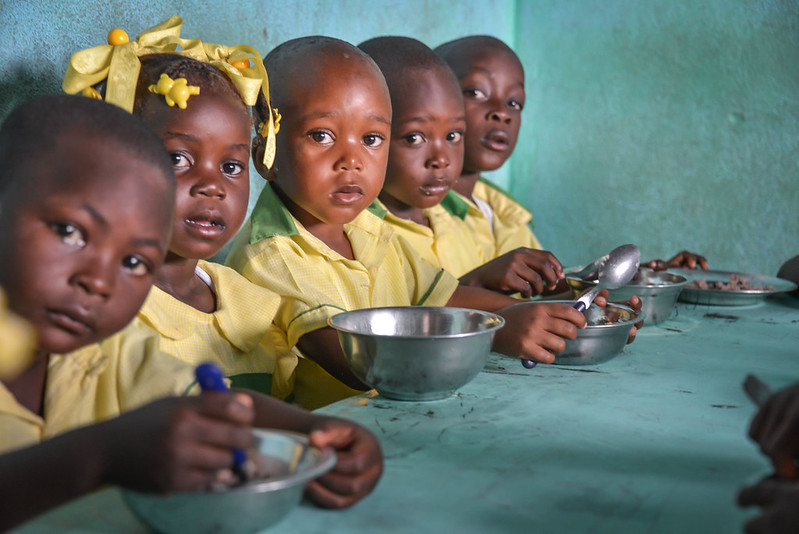 On August 14, 2021, “a 7.2 magnitude earthquake” hit Southern Haiti, killing more than 2,200 people and injuring more than 12,000 others. Additionally, nearly 137,000 homes suffered either damage or destruction. The United Nations Children’s Fund estimates that the impacts of the earthquake affected 1.2 million Haitian people, with children accounting for 540,000 of these victims. Considering the extent of damage and destruction in Haiti, several organizations are working to provide assistance to affected Haitians. In particular, there are five main organizations providing food aid to earthquake victims in Haiti.

Though these are notable examples of organizations providing food aid to earthquake victims in Haiti, several others are also stepping in to help Haiti recover from this catastrophic incident. With continued aid and support, Haiti can successfully rebuild and recover from the impacts of the most recent earthquake.