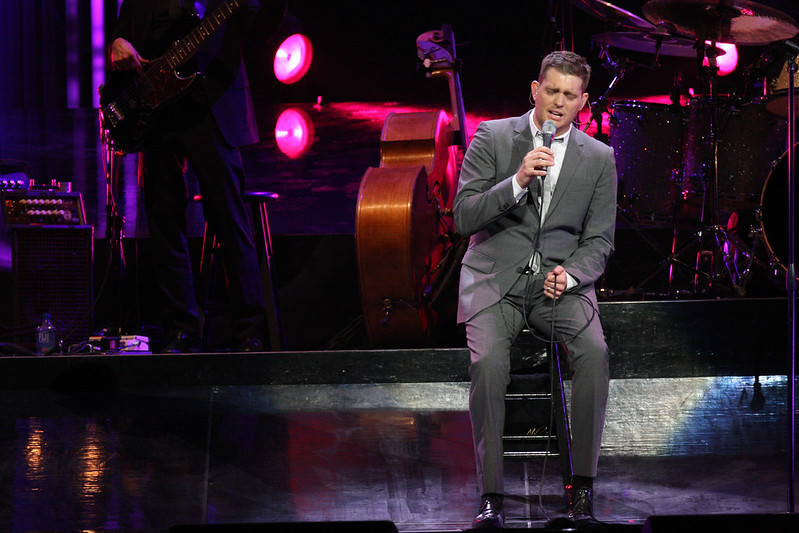 As COVID-19 continues to spread around the world, performers and musicians from several different countries and continents have given back through music. Here are five songs recorded for COVID-19 relief.

These five songs recorded for COVID-19 relief are among the many efforts that musicians and celebrities have taken to provide aid during the pandemic to date. Their work shows that something as simple as a song can go a long way toward helping people around the world stay safe and healthy.

Tzedakah 101: The Jewish Law of PhilanthropyCorn and Poverty in a Remote Chinese Village
Scroll to top