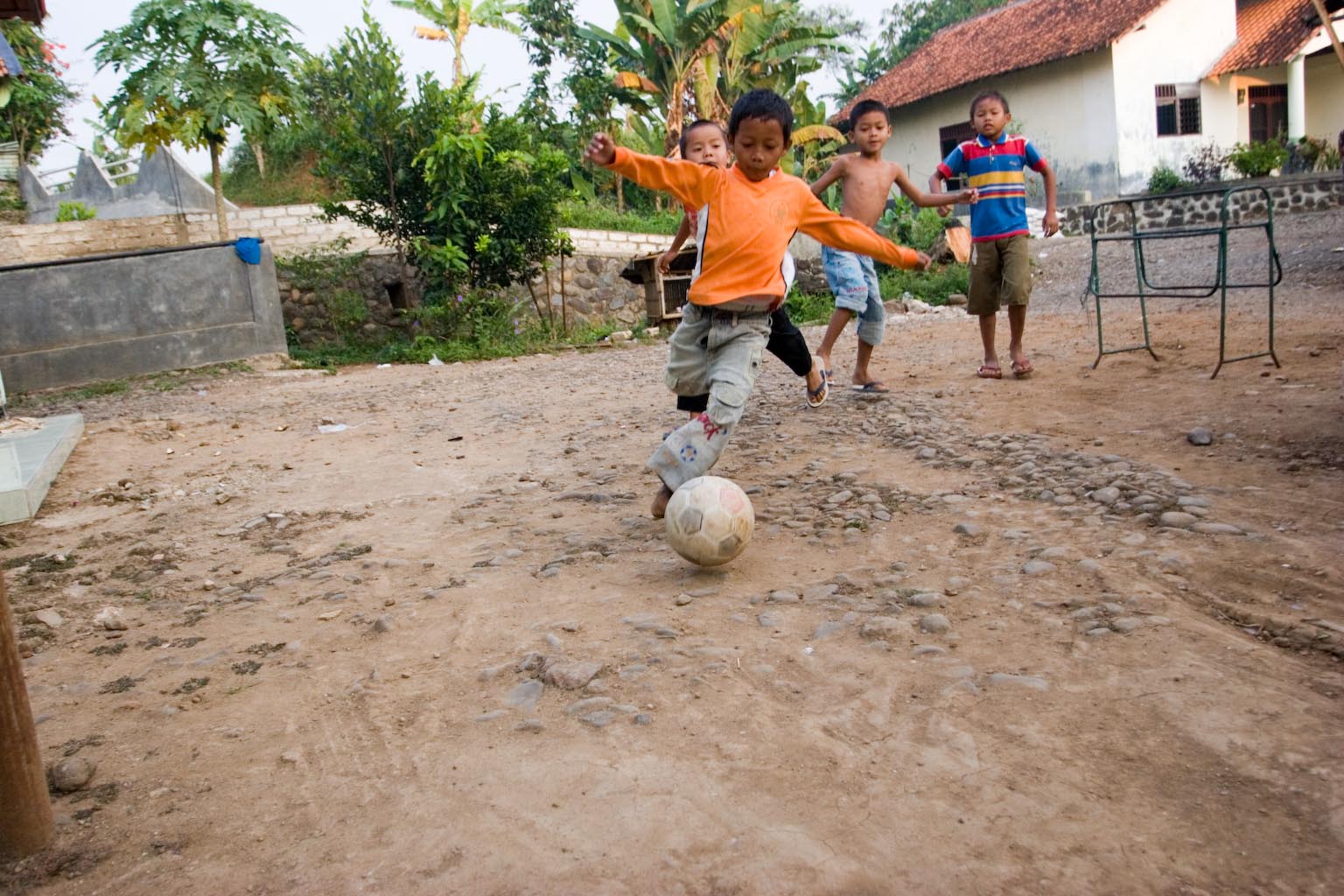 Soccer is one of the most popular sports on the international stage, with more than four billion fans. Additionally, roughly 30 billion people watch the FIFA World Cup. This proves that soccer can bring many people together despite different linguistic or cultural backgrounds. With this in mind, soccer programs across the world are harnessing people’s love for the game to help the impoverished. Three particular soccer programs are addressing global poverty and are making the world a better place.

Former U.N. Secretary-General Ban Ki-moon states that sports are “increasingly recognized as an important tool” to help “create a better world.” People’s shared admiration for soccer can provide the basis for a common goal of helping the world’s most impoverished people. Soccer programs addressing global poverty, like Football for Change, Girls Soccer Worldwide and Grassroots Soccer, lead the way in using sports to help combat poverty.