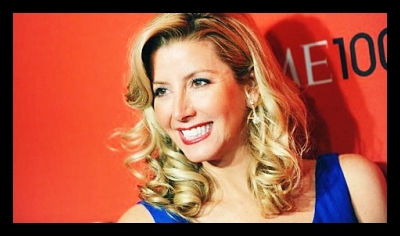 Sara Blakely joins the Giving Pledge by donating half of her fortune. In doing so, Blakely, the inventor of Spanx, becomes the first female billionaire to pledge. The Gates Foundation also signed seven new additional billionaires along with Blakely.

Blakely said that Bill and Melinda Gates encouraged her to join and took her out to dinner to discuss their foundation.

Blakely has used her success to focus on helping girls and women. Recently, she donated $100,000 to The Empowerment Plan,a campaign in Detroit that helps to create jobs for homeless women by paying them to produce sleeping-bag coats for other people sleeping on the streets.