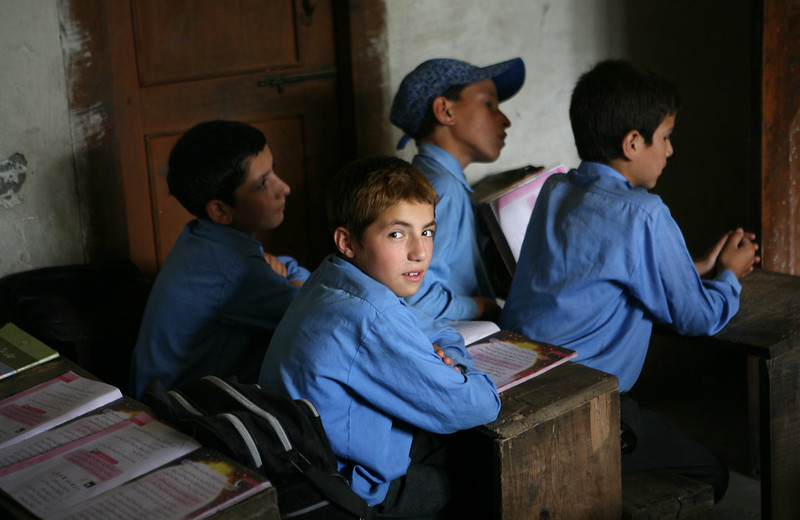 The global COVID-19 pandemic has sent many countries’ economies spiraling downward. Developing countries such as Pakistan have been hit especially hard due to poor infrastructure and social safety nets. However, one piece of encouraging economic news resulting from the pandemic is that remittances in Pakistan have increased to a record high.

Why Remittances Are Crucial to Developing Countries

Firstly, the family still in Pakistan often relies on remittances to pay for essentials such as food and clean water, or other important services like sending children to school. These payments allow Pakistanis to increase their human capital, which refers to the amount of value a person can provide for the economy. Healthy, more educated people help an economy more than unhealthy, uneducated people. More human capital in turn improves the economic outlook for the country as a whole.

Furthermore, remittances are an important system that encourages migration and opens up the labor market for people seeking jobs. Educated people in Pakistan can view remittances as a form of insurance that their families will be taken care of, which makes them more likely to temporarily migrate to a different country with better job prospects. For those remaining in Pakistan, a smaller supply of local workers opens job opportunities and increases wages.

How COVID-19 Increased Remittances in Pakistan

In July 2020, remittances in Pakistan were the highest ever recorded for a single month. Pakistani citizens abroad sent $2.77 billion were sent back to Pakistan, an increase of 12.2% from June 2020. This number also represents an increase of 36.5% from July 2019. The countries from which most remittances in Pakistan came were Saudi Arabia, the United Arab Emirates, the U.K. and the United States. Remittances for the year now stand at $21.8 billion. As a result, Prime Minister Imran Khan thanked workers abroad in a statement recognizing the immense value of remittances for Pakistan’s economy.

Analysts reason that the increase in remittances in Pakistan is primarily from far fewer pilgrimages to Mecca. Having spent less money on Hajj, workers abroad had more to send back to Pakistan. Additionally, canceled flights and reduced travel overall contributed to increased remittances. Another reason remittances increased is the rising efficiency of channels used for overseas workers to return their money. For example, Pakistan reduced the threshold for a formal money transfer from $200 to $100, allowing greater accessibility to transfers.

Ultimately, the increasing remittances in Pakistan represent exciting news for an economy otherwise devastated by the pandemic. Hopefully, news like this will continue to surface as the world discovers silver linings emerging from the pandemic.