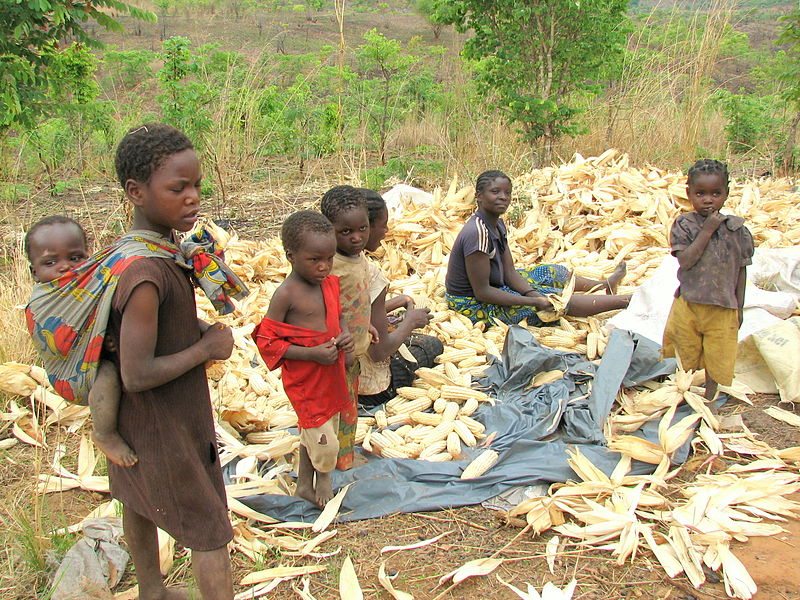 HIV (human immunodeficiency virus) is an infection that can transfer through sex. It attacks cells in the human body that fight diseases, thus making it a dangerous infection. With about 38 million people in the world suffering from HIV, it has become a prominent issue, especially since there is no definite cure for the infection. As a result, in many African countries like Zambia, the number of HIV cases is significant. Through the exploration of HIV in impoverished countries, research has shown that there is a correlation between poverty and a lack of education with the numbers of HIV cases. Here is some information about HIV in Zambia including efforts to reduce HIV/AIDS in Zambia.

About HIV/AIDS in Zambia

Evidence shows that Zambia is among the first 10 countries with the most cases of HIV. An estimated 1.5 million inhabitants of Zambia had HIV/AIDS as of 2020, with an adult prevalence of 11.1%. Additionally, Zambia has experienced a total of 24,000 deaths due to HIV/AIDS.

HIV/AIDS is quite prevalent among adults from ages 15 to 59 in Zambia, with a greater prevalence among females than males. Additionally, HIV is most prevalent among older adults, with 73.5% of infected women and 73% of infected men being 45 to 59 years of age. This demonstrates that approximately 980,000 people between the ages of 45 and 59 in Zambia suffer from HIV/AIDS.

The Link Between Poverty and HIV/AIDS

Research has found a strong connection between poverty and HIV cases; those living under the poverty line are more likely to obtain a sexually transmitted infection, such as HIV. Studies have found that those who are in circumstances of poverty in Zambia are often likely to resort to illegal means of work, such as sex trafficking or prostitution. The U.S. Department of State’s annual reports state that sex traffickers often exploit women in Zambia with money or food, placing Zambia on a severe Tier 2 ranking for sex trafficking. Additionally, the loss of jobs from COVID-19 resulted in an increase in the poverty rate in Zambia, going from 11.19% in 2019 to 12.17% in 2020. This shows that vulnerable young women below the poverty rate became desperate for money, thus resorting to the sex trafficking industry, where the circumstances led to the transmission of HIV.

Children’s Risk for HIV/AIDS in Zambia

Zambia’s population of children with HIV is a prominent issue; infections among children between the ages of 0 and 15 border at approximately 6,000 a year. In 2018, 79% of the children with HIV received antiretroviral therapy (ART), which is an effective means of treating HIV/AIDS. Of the children in Zambia who did not receive ART, 50% of them died before their second birthday. Additionally, the U.N. estimates that there is a total of 1 million children in Zambia who are either orphans or vulnerable to bribery, resulting in them being frequent targets of the sex trafficking business.

An example of an NGO (non-government organizations) in Zambia that focuses on preventing HIV in Zambia is the Kara Counseling and Training Trust (KCTT). This organization began in 1989 with the purpose of counseling people in Zambia who suffer from HIV/AIDS. Additionally, UNICEF’s HIV program in Zambia provides preventative resources for Zambian citizens in order to prevent the spread of HIV/AIDS. It has initiated several new programs, such as the National Paediatric and Adolescent Prevention, Treatment and Care Implementation Plan of 2017. Though there is currently a prevalence of HIV cases in Zambia, NGOs like the KCTT and UNICEF can be of great aid to people in need and can provide hope for resolving this issue.

Though the issue of HIV has been prevalent in Zambia for a long time, recent developments from different organizations have provided hope for the issue to reduce. By spreading awareness of the danger of HIV/AIDS and its causes, along with the distribution of preventative resources in Zambia, there is a high chance that the rates of HIV/AIDS in Zambia will reduce over the next few years.