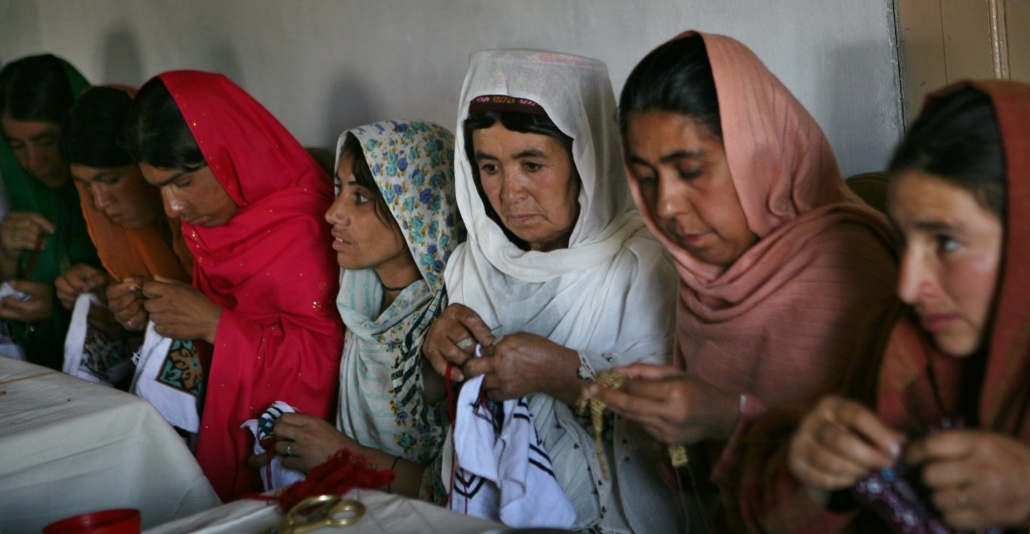 Pakistan, a country in South Asia, is part of the Indian subcontinent bordering India on the east side and Afghanistan on the west. Although Pakistan’s economy is growing at an exceptional rate, its population has not reaped much of the benefits of this economic growth. There are many factors to this uneven wealth distribution and high poverty rate. In order to understand the wealth gap and poverty situation, here are six facts about poverty in Pakistan.

6 Facts About Poverty in Pakistan

Pakistan’s poverty rate has decreased in recent years. However, the country’s current economic crisis, mixed with its fight against the COVID-19 pandemic, has put many Pakistani citizens out of jobs. This has further increased the poverty rate. The government of Pakistan is doing its best to fight both the COVID-19 pandemic and poverty in Pakistan. So far, the government has provided many social welfare programs at a scale that they have never done in history until now. Much more is necessary for the country to defeat poverty.