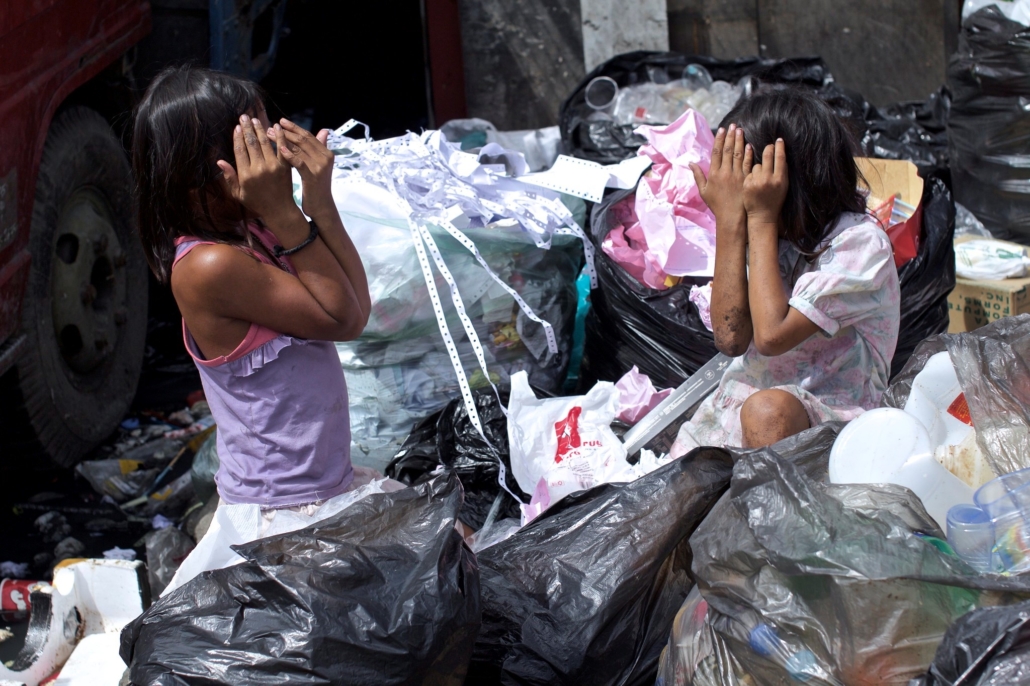 According to a 2015 report by the Ocean Conservancy charity and the McKinsey Centre for Business and Environment, the Philippines is the third-largest source of plastic pollution in the ocean and produces 2.7 million tons of plastic waste annually. The report also found that around 20 percent of that plastic waste ends up in the ocean. The reason for these concerning statistics is that plastic waste in the Philippines comes from individual packaging, called sachets, which often ends up in the ocean since it is non-recyclable and therefore of no value to recyclers who might otherwise recycle it for profit. All this plastic in the ocean then later floods into poor low lying neighborhoods and causes health hazards. However, in the Philippines, there are many organizations dedicated to protecting the environment, getting plastic out of the ocean and making sure it does not end up there in the first place. These are three organizations addressing plastic pollution in the Philippines, helping people in affected neighborhoods and trying to preserve the ocean’s biodiversity.

There are still islands of plastic in the ocean and total clean up is a near-impossible task but these three organizations are doing their best to put a dent into the plastic pollution that threatens health both in the Philippines and around the world. By promoting zero-waste policies and challenging the corporations who produce the non-recyclable sachets these three organizations are ensuring a better and cleaner future for Filipinos.