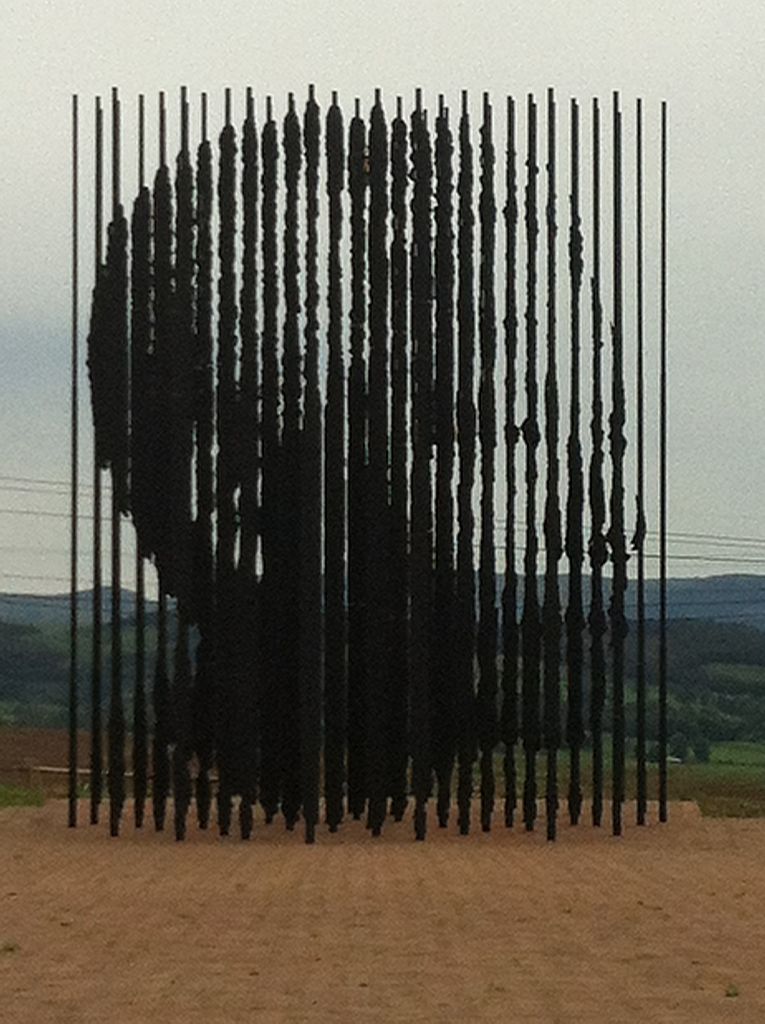 As the first democratically elected president of South Africa, Nelson Mandela put persistent effort in dismantling the apartheid that divided the nation for 46 years. His peaceful protests against the racist legislation of the South African government exemplified legendary courage and leadership. These Nelson Mandela quotes on love reflect that through social activism and philanthropy, a passion for the betterment of humankind can change the world.

Nelson Mandela continuously inspires liberation movements across the world. His prison sentence of 27 years for the political offense of organizing and supporting the anti-apartheid movement lives on as a principle of a true hero. After being released from prison, Mandela won the Nobel Peace Prize. Then in 1994, he became the nation’s first democratically elected President. Inspiration for any oppressed group of people can be found in Mandela’s quotes about love for others and love of justice.

These Nelson Mandela quotes on love depict the ways in which he witnessed the world, and sought to change it. With love for oneself, others and one’s country, anything is possible.