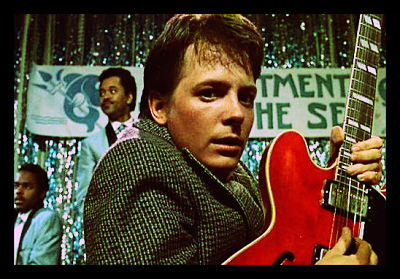 Parkinson’s disease is a progressive degenerative disease of the central nervous system. The disease commonly affects the brain and motor functions. It causes difficulty and rigidity in simple motor functions and activities such as walking, sitting, thinking, and balancing. Often it occurs in older people, but some cases include people in their early forties. If the disease is left untreated, it can lead to more severe maladies such as dementia and immobility.

The disease often develops slowly and can go unnoticed. Initial symptoms include a noticeable tremor in just one hand, stiffness of the body, and slow movements. According to Mayo Clinic, during the early stages of the disease, patients may notice that the face shows little to no expression, and that their arms may not swing when walking. Other symptoms include impaired balance, speech changes, blurred vision, writing changes and an impaired sense of smell.  These symptoms can worsen over time. Although the disease can’t be cured, there is a wide array of medications that can help treat it.

Michael J. Fox, a world renowned actor, was diagnosed with Parkinson’s disease when he was just 37 years old. Since then, he has been advocating nationally and internationally for a cure. He predicted that he would find a cure by the time he was 50 years old. However, he is still far from his goal.

He is often praised for his advocacy towards a cure for the disease, and often helps report symptoms and side effects related to the disease. According to WebMD, the actor first reported a “rolling pin tremor on his right hand,” which was later followed by stiffness in his limbs and face. Today, Fox reports that the disease now affects the left hemisphere of his body. Michael J. Fox said he is in the “late-mild” stage of the disease.

Fox wanted to go public about his condition to raise public awareness and funding for Parkinson’s disease, WebMD reports. He has raised awareness via his foundation Web site, which is dedicated to fundraising and finding a cure for Parkinson’s disease. Fox’s foundation is also dedicated to finding innovative research for Parkinson’s Disease patients. Fox’s advocacy can be summarized with his powerful motto, “The cures we want aren’t going to fall from the sky. We have to get ladders and climb up and get them.”