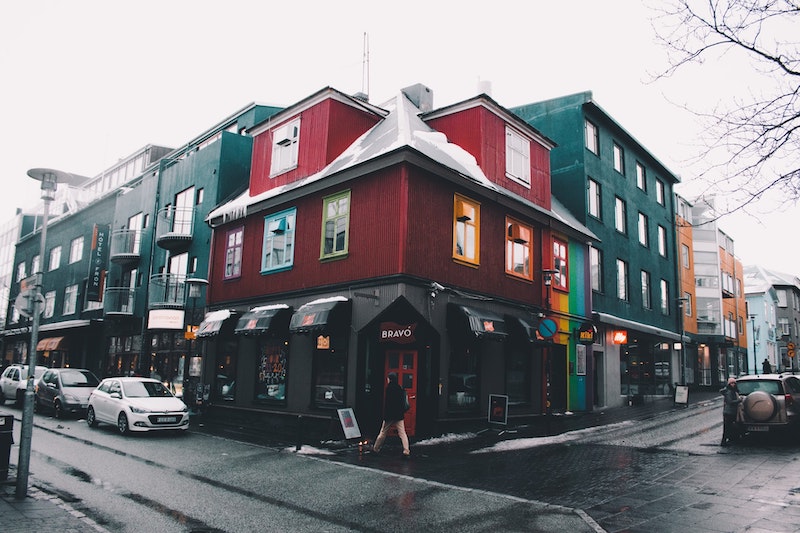 Despite the beautiful, wintery landscape, Icelandic winters are not all sunshine. In fact, the sun only shines for up to five hours during the deepest winter months. Often, Icelanders wake up for work in the dark and return home in the dark. Similarly, rainy days almost continuously fill the summer months, particularly in the south of Iceland. Daylight and darkness often play a role in mental health in Iceland.

The lack of sunlight during the winter months can contribute to depression, along with other mental disorders, in some Icelanders. According to a 2017 article by Iceland Magazine, around one in 10 Icelanders experience feelings of depression at some point in their lives; in fact, in 2015, Iceland had the fourth-highest depression rate in Europe and the second-highest rate for severe depression symptoms.

Third Happiest Nation in the World

Despite these statistics, according to a 2017 article by Globally Minded, a study by the World Health Organization (WHO) ranked Iceland only 35 in global suicide rankings. Globally Minded, a website for global mental health, attributes Iceland’s relatively low suicide rates to the structure of Icelandic society. In Iceland, communities are close-knit, and thus, “most Icelanders have an obituary written in the main newspaper.” Accordingly, the publicity associated with their cause of death and the stigma of suicide deters most Icelanders from committing suicide.

Contrary to its depression rate rankings in 2015, based on data from 2019 to 2021, Iceland ranked as the third happiest nation in the world in 2022, according to the World Happiness Report. This meteoric rise in the ranks might be due to Iceland’s unique “shotgun method” for the treatment of mental disorders.

As of 2020, out of 26 Organization for Economic Cooperation and Development (OECD) countries, Statista reported that Iceland has the highest consumption rate of antidepressants. Similar to psychiatrists in the U.S. and contrary to those in many other Nordic countries, psychiatrists in Iceland readily prescribe antidepressants to their patients for milder forms of depression or anxiety disorder rather than just severe cases.

Aside from this unique approach, the Icelandic government currently does not fund or subsidize non-medicated forms of psychological therapies. Globally Minded also believes that the population trusts that antidepressants are effective. Thus, many Icelanders choose the most cost-effective method of treatment: antidepressants.

Unfortunately for Arnardóttir, the “shotgun method” was a miss, leaving her to seek alternative help with her own resources. Arnardóttir’s experience is a microcosm of mental health treatment in Iceland; despite the vast use of antidepressants, Iceland has seen “no positive impact on public health.” On the contrary, the rates of psychiatric out-and-in-patient treatment for depression increased.

A Positive Look into the Future

Additionally, NGOs are allowing Icelanders to receive mental health treatment that focuses on therapy rather than psychiatric drugs at no personal cost. One such NGO is Hugarafl, which finally provided the mental health help that Arnardóttir needed. Volunteers who have experienced mental health struggles themselves and have vast experience in the mental health care system founded Hugarafl in 2003.

Together the volunteers work toward the common goal to improve the Icelandic mental health care system while dissolving prejudices surrounding mental health challenges and protecting the rights of those suffering. The organization has managed to provide several services, ranging from basic counseling to trauma rehabilitation, for anyone older than the age of 18 without the need for residency, insurance or financial cost. Hugarafl has managed to provide Icelanders with a free and therapy-based alternative to the “shotgun method.”

NGOs, backed by the optimistic budget of the Icelandic government, are allowing a sunnier outlook for the mental health of Icelanders than their weather forecast suggests.