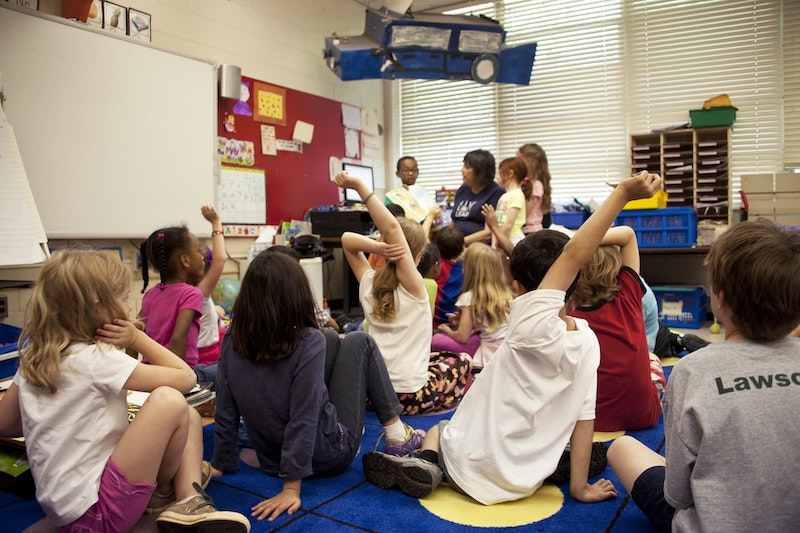 Many know Marcus Rashford for his role on the soccer field as a player for the famous Manchester United team. However, Rashford is also an activist in the fight against child poverty in the United Kingdom. With 22% of people and 30% of children in Britain living in poverty, this is an important issue, especially with the recent COVID-19 pandemic. Coming from a background of poverty himself, Rashford’s campaign has been a passionate voice for the impoverished youth.

One of Rashford’s most significant passions is combating child hunger. In June 2020, during the outbreak of the COVID-19 pandemic, the soccer star launched a campaign asking the government to continue using food vouchers for students during summer vacations. For many impoverished children, school lunches are a necessary resource to receive proper daily nutrition. Marcus Rashford’s campaign provided vouchers to underprivileged families, allowing children and families to access school lunches and groceries during the summer. Additionally, he raised £20 million with FareShare, a U.K. organization that has provided 131.9 million meals to charities and vulnerable people.

The public has shown fantastic support for Marcus Rashford’s campaign. During his initial campaign, the government rejected his ideas. However, the people rallied in his support, causing the government to backtrack, providing 1.3 million students with meal vouchers for a six-week summer break period. His October 2020 petition calling for the government to extend free school meals to other vacations and expand eligibility garnered over 500,000 signatures. Although this request was not successful, local businesses followed with their support, even businesses that the pandemic hit hard. Additionally, Rashford used his Twitter account, with more than 3.5 million followers, as a directory of food banks, providing valuable information for those the government denied food.

Along with his work against child food poverty, Rashford has also worked to provide underprivileged children with educational resources. Rashford has said he only started reading at age 17 because his family never had the budget for it. After learning that over 380,000 children in the U.K. never owned a book of their own, Rashford sought to change that. In the fall of 2020, he launched a book club with Macmillian’s Children’s Books that provide the books to children. Through Marcus Rashford’s campaign, thousands of children now have access to a new hobby that they have previously viewed as a privilege.

In May 2021, the Sunday Times Giving List notably recognized Rashford as the youngest person to top their list of British philanthropists. This accolade was due to Rashford’s generous donations to various food, poverty and community charities. The soccer player has raised over £20 million in donations, putting his “Giving Index” rating at 125%; his wealth is £16 million. Due to the additional waves of COVID-19, there is a high demand for donations.

Marcus Rashford has proven himself to be a valuable contributor both on and off the field. Through his hard work and dedication, millions of children across the U.K. have had access to food and books. With his substantial passion, Rashford shows no signs of slowing down in his philanthropic efforts.