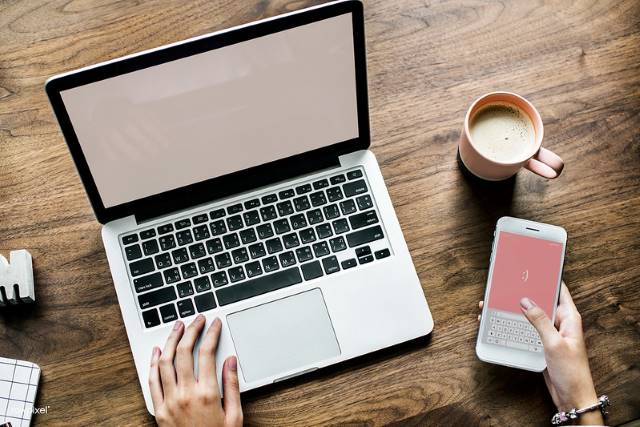 Moldova is among the European countries with the highest poverty rate. However, it has made significant progress in reducing poverty since becoming independent from the Soviet Union, with the national poverty rate decreasing “from 28% in 2010 to 13% by 2018.” Furthermore, over the past two decades, Moldova’s GDP has risen by an annual rate of roughly 4.6%, largely due to consumption and the significance of remittances. Although COVID-19 has stalled progress in poverty reduction, potentially even reversing progress, there is hope for Moldova to get back on track to economic growth and advancement. Widespread internet access in Moldova may help the country strengthen and recover.

Despite the tiny country’s high poverty rate, internet access in Moldova ranks among the best in the world. Roughly 90% of Moldova’s population enjoys “superfast gigabit internet access.” While “the United States is twice as urbanized as Moldova, its gigabit coverage” reaches only 18% of the population. Only South Korea and Singapore, both much wealthier and more urbanized than Moldova, boast better coverage. The rest of the top 10 countries for gigabit coverage rank among the world’s 40 wealthiest nations globally. Meanwhile, Moldova ranks as only the 98th wealthiest nation in the world.

Since the dismantling of the Soviet Union in 1991, the international community has provided Moldova with grants and loans aimed at spurring economic growth and reducing poverty. The privatization of telecoms was a prerequisite in a developmental assistance offer from the World Bank in the late 2000s. To fulfill the condition, “a fiber optic cable was laid across” the Dniester River in 2009. Thanks to the new infrastructure, internet access became widespread as 99% of Moldovan communities were able to connect to the fiber optic network. Fiber optic cable also connects Moldova directly to Frankfurt in Germany, a major European digital hub.

Emigration and the Benefits of Connectivity

Moldova has high emigration rates —  as much as a quarter of the population live and work in Russia and other European countries, often illegally. As a consequence, Moldova is highly dependant on remittances. Many Moldovans working abroad purchase computers and send them to their families in Moldova for communication purposes. These communication methods require internet access, boosting the demand for internet access in Moldova even further.

Thanks to Moldova’s excellent internet speeds and connectivity, many countries have begun outsourcing IT and call center jobs to Moldova. Italy, in particular, outsources many jobs to Moldova because many Moldovans speak Italian as a second language. These outsourced jobs serve to ignite economic growth in Moldova, providing citizens with employment opportunities and a way out of poverty.

The internet is recognized as a tool that contributes to the social and economic development of a country. Internet access aids in the “delivery of essential services such as education and healthcare.” Through the internet, people have access to remote job opportunities that were once out of reach. Furthermore, the internet not only expands people’s access to job opportunities but also creates a demand for jobs in the technology and engineering sectors.

According to the World Bank, increasing “internet penetration to 75% of the population in all developing countries” would contribute up to $2 trillion to their combined GDPs. Furthermore, this rate of penetration would generate “more than 140 million jobs” globally.

Widespread internet access in Moldova may help the country to bounce back from the COVID-19 pandemic. With the added assistance of international powers already investing in the country, Moldova can pick up where it left off and continue its trend of poverty reduction.