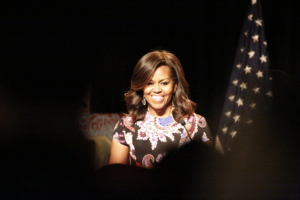 Book lovers or activists on the search for an inspirational read should find interest in this book list. From stories of equal access to education to serving the world’s poor, here is a list of five inspirational books with advocate authors.

Poverty links inextricably to so many other issues that are plaguing the world today. Between equal access to education, food security and racial segregation, it is impossible to ignore the connection between all of these issues. These inspirational books with advocate authors serve as informative and motivational pieces of writing that remind everyone to be global citizens and actively fight for one another.