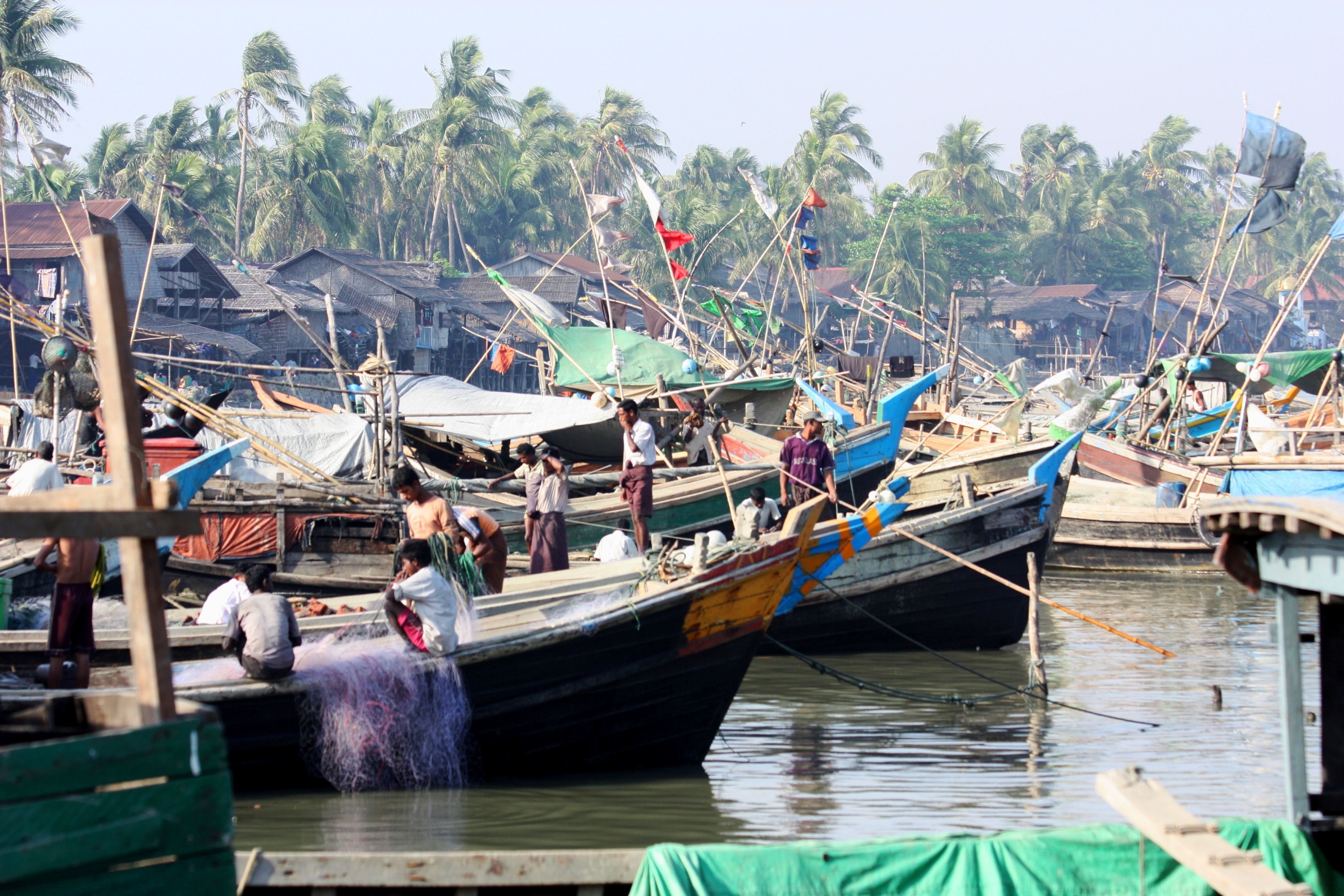 Human trafficking is a horrific trade, often described as a form of modern-day slavery. It is defined as any illegal movement of people for the purposes of forced labor or sexual exploitation. Many governments are in denial of how widespread the issue is and neglect reporting or prosecuting those involved.

It is estimated that 20.9 million people are trafficked today. Twenty percent of those trafficked are under the age of 18. Sexual exploitation accounts for 79 percent of trafficking and the victims are usually women and girls. Eighteen percent of victims end up doing forced labor; many believe that the problem is growing worse worldwide.

Currently, the Rohingya people are some of the most vulnerable victims of human trafficking. The Rohingya are one of the world’s most persecuted minorities. A Muslim ethnic group that is one point three million strong, they are a stateless people, living in segregated areas of Myanmar. Although they have lived there for centuries, they are denied citizenship.

Read about the causes of human tracking

Since June 2012, 230 Rohingya have been killed because of religious violence and 140,000 have been displaced. They are facing abuses so severe that their plight fits the criteria for ethnic cleansing, and some fear an impending genocide. Because of this, 25,000 Rohingya have fled Myanmar since the beginning of 2015. Many have had no other option but to take their chances on overcrowded boats to escape to other nearby countries.

Sadly, escaping persecution in Myanmar does not guarantee safety. Vessels have been stranded at sea after being turned away from Thailand, Malaysia, and Indonesia. Some migrants have found themselves trapped in jungle prisons in Thailand, where they have been held for ransom. From there, many are sold into the Thai fishing industry.

Survivor testimonies, and investigations by human rights groups, have revealed a strong connection between trafficking the Rohingya and the Thai fishing industry. If captured Rohingya men cannot pay their ransom, they are sold onto fishing boats where they are forced to work with no escape. Thai seafood exports produced by slave labor have ended up in supermarket chains around the world, including the U.S. and the UK. The Rohingya are not alone in their struggles with human trafficking: Laotion and Cambodian migrants are also forced into the fishing industry.

There is no easy solution to this long-standing problem. In April, the European Union gave Thailand six months to combat labor abuses in the fishing industry or face a trade ban. But it will take more than just announcing legislative reforms to eliminate such abuses: actually enforcing any new laws designed to eliminate trafficking has proven difficult.

Some organizations are working on the ground to help the Rohingya. Partners Relief and Development has been working to locate stranded boats and provide food, water, and emergency medical care. Helping these persecuted people and protecting them from both human trafficking and ethnic cleansing will take serious efforts from many nations across Southeast Asia and the rest of the world.