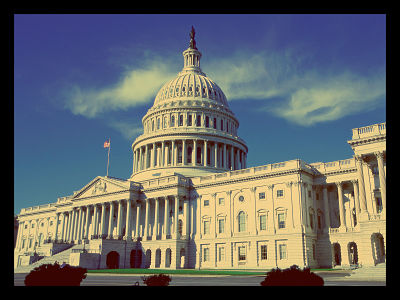 There are some practical requirements to run for Senate that must be looked after first and foremost. An eligible Senator must be:

A person must also meet certain State requirements for running that will vary depending on which state you live in. This may include registering with the political party and generally being eligible to vote among other things. For instance, in order to get on the ballot Tennessee requires that the person running for the position to:

Once the federal and state requirements have been met, the general business of running for office can begin. Keep in mind that once a candidate has received $5,000 towards their campaign, they must register officially with the Federal Elections Committee within 15 days of reaching that threshold.

There are also some other things to consider:

Companies That Donate When You BuyChina to Invest $1.1 Billion in Nigeria
Scroll to top