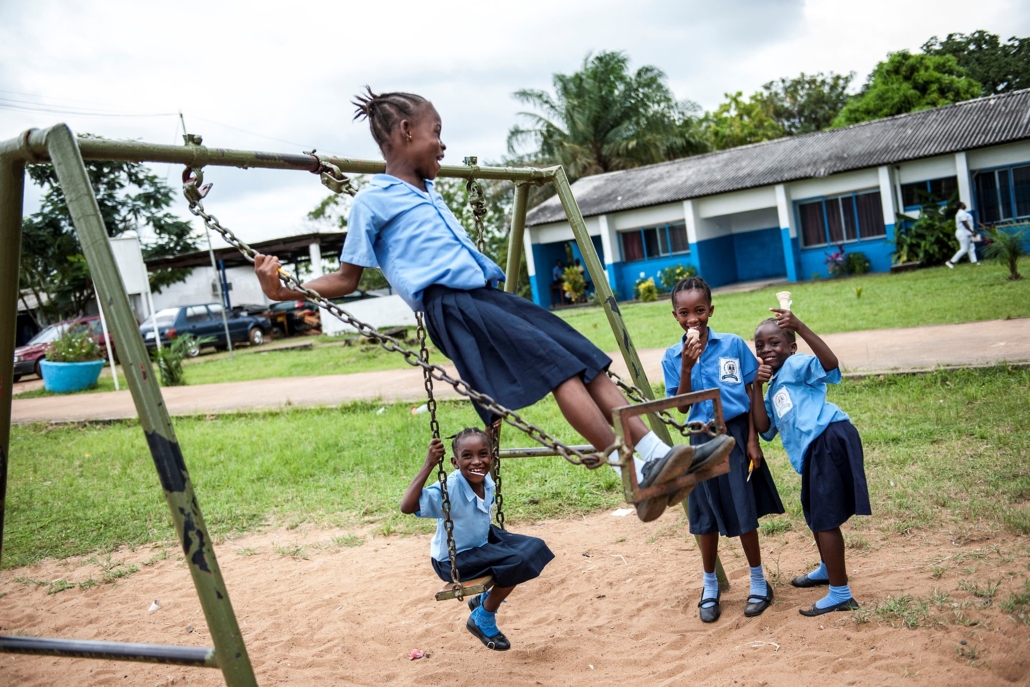 The Liberian Civil War lasted from 1989 to 2003, leaving the education system completely broken. Before the war, there were around 2,400 schools. However, after the war, only 480 schools remained. Edman Zayzay, founder of the 501(c)(3) nonprofit organization, Organize For Liberia (OFL), had a dream as a young boy of one day becoming an astronaut. He blames the war for stripping him of that dream. Organize For Liberia gave Liberian youth the opportunity to animate their dreams. Edman Zayzay wanted to improve society’s conditions for all Liberians and help Liberian youth gain access to resources.

OFL focuses on educating Liberian girls specifically. More than half of Liberian women and girls are illiterate. In Liberian culture, girls are the caretakers of the family. Duties include cooking, cleaning, tending the family farm and bearing children of their own. The more responsibilities girls have at home, the less time they have to go to school.

Organize For Liberia encourages its educators to develop relationships with parents. Most parents never had the means for school themselves and do not understand the importance of education. It is rare that parents make the sacrifice and allow education and opportunities for their daughters. If girls attend school, it allows them to pass what they learn to their families and ultimately spread knowledge to their community. If girls have careers or life goals, they should receive support to achieve them. Education helps develop sound decision-making skills to build a healthy future for themselves.

Organize For Liberia pairs adult leaders with young people, giving mentees the opportunity to showcase what a post-war childhood looks like. It is common for minors living in poverty to resort to prostitution to earn food or shelter. Many young women are victims of abuse and rape. The OFL mentorship program encourages young women to value themselves and build connections with friends, family and the community to increase support and self-love. Young people learn the value of life experience and living responsibly, and the mentors learn the value of the influence young people have on Liberia’s future. Together, the pairing has the potential to bring social change to society.

The birth rate in Liberian adolescents is one of the highest in the world where about one in three adolescent girls are pregnant. About 19% of Liberian girls marry by age 15, while almost half of them marry before age 18. Younger women experience a higher-risk pregnancy. Many young mothers become pregnant against their will. Sadly, Liberia has one of the highest maternal mortality rates in the world. Organize For Liberia raises funds to support pregnancy awareness. This can help Liberian youths in more ways than one. Pregnancy leaves many girls unprepared. OFL encourages pregnant students to remain in school and to not give up on their education because of their pregnancy.

Organize For Liberia’s Science, Technology, Engineering and Mathematics (STEM) Initiative offers education opportunities outside of the typical classroom. OFL offers after-school and summer programs that encourage computer and technology education. Those interested in science and engineering fields can further their computer skills with robotics programming courses. Funding keeps science books and technology journals in school libraries. The future of Liberia is dependent on the education of the young men and women who could grow to become the future innovators that rebuild Liberia’s society.

Scarred by war and adversities, Liberians often become violent after an election. Organize for Liberia encourages peaceful and informed protests. The more Liberians understand their political system, the less detached and forgotten they feel in a post-election environment. Citizens lost faith in the political system after the Liberian Civil War. Civic education informs young people of their rights. It benefits the youth in relation to defending themselves against systemic oppression. For instance, the right to vote helps Liberian youth to have a voice and active role in social justice and development.

Organize For Liberia formed to give hope to Liberian youths who can feel hopeless to the circumstances they were born into. Education is the building block for young people dreaming of a life different than the one their parents led. Increased funding allows the opportunity for education. The main reason parents cannot keep their children in school is that they lack funding for supplies and they rely on their children for help at home. If the Liberian youth have funding to provide school supplies, it would allow the window of opportunity to open up. As a result, the Liberian youth can grow to help their own children have improved lives. Gradually, education and resources will help Liberian youth accomplish those goals. Ultimately gender balance and opportunities begin in the classroom and OFL believes that every life, regardless of class or gender, has equal value.