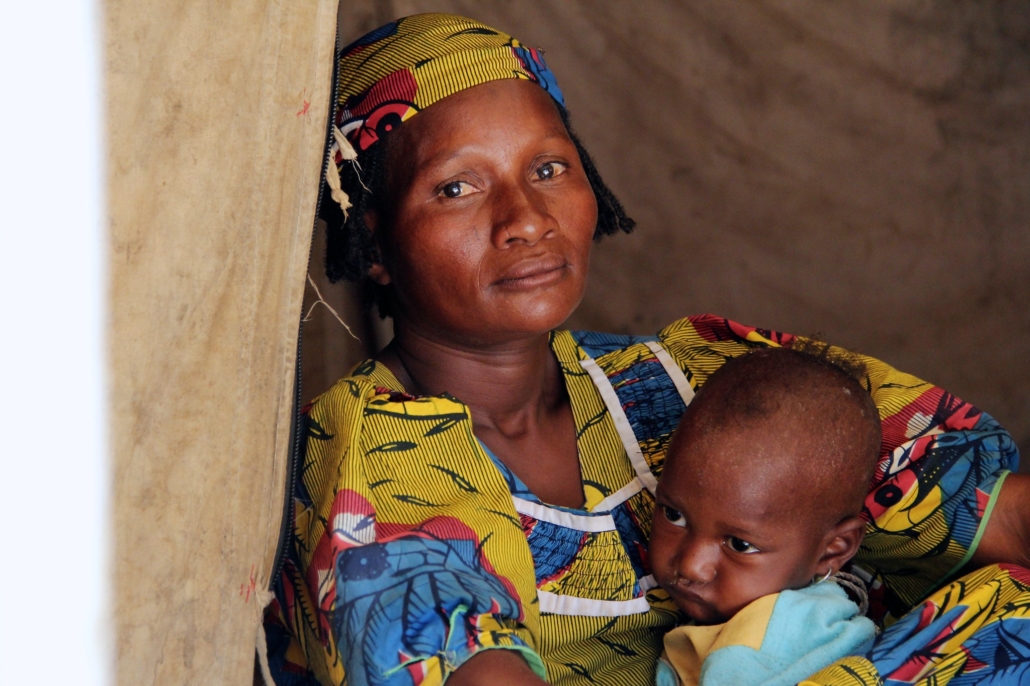 Helen Keller International (HIK) is an organization that is dedicated to helping the world’s poor by combating poverty, blindness, poor health and malnutrition for all people. It predominately helps those who are less fortunate and do not have accessibility to the resources that help maintain an adequate living.

HIK primarily focuses on preventing blindness in people by providing them with cataract surgery, vision correction and distributing treatments and cures for tropical diseases. This is how it plans on combating poverty in developing countries. It currently has more than 120 programs in about 20 countries all over the world.

According to reports from Impact Information in 2018, HIK provided 15,000 free precision glasses to disadvantaged youth and performed 40,000 cataract surgeries.

In 2014, USAID funded a five-year Morbidity Management and Disability Prevention Project (MMDP) to strengthen illness management and prevent disabilities in African countries. HIK has led the MMDP project in Burkina Faso, Cameroon and Ethiopia since July 2014. As a result, thousands of people have benefited from HIK’s help and dedication to the project.

The project combats painful diseases such as trichiasis which can cause scarring to the cornea because it causes the eyelash to grow backward. The project also treats hydrocele, which causes the male scrotum to swell causing extreme pain. This is most common in male newborns.

Helen Keller International is combating poverty by improving the lives of the world’s poor at a global level as well. The MMDP project improves data availability and use by sharing knowledge worldwide. The project also assisted in developing tools and resources for communities to use internationally in trachoma and LF programs around the world.

HIK believes that neglected tropical diseases are direct consequences of poverty. To combat this poverty it has turned its focus to protect health. HIK aids in the fight against five diseases including trachoma, river blindness, intestinal worms, snail fever and lymphatic filariasis. All of these diseases cause extreme pain and can even lead to death.

To combat these diseases, HIK has helped deliver thousands of trachoma surgeries to poor communities and will continue to do so in hopes of eliminating trachoma by 2020. The organization has helped develop a platform that is effective in the treatment of river blindness across Africa. HIK also helps developing countries distribute deworming medication to children in at-risk communities.

Helen Keller International is combating poverty all over the world through efforts to protect health and advert the causes of blindness and more in poor countries. Through its efforts, it has aided many in poverty and that number should only grow.