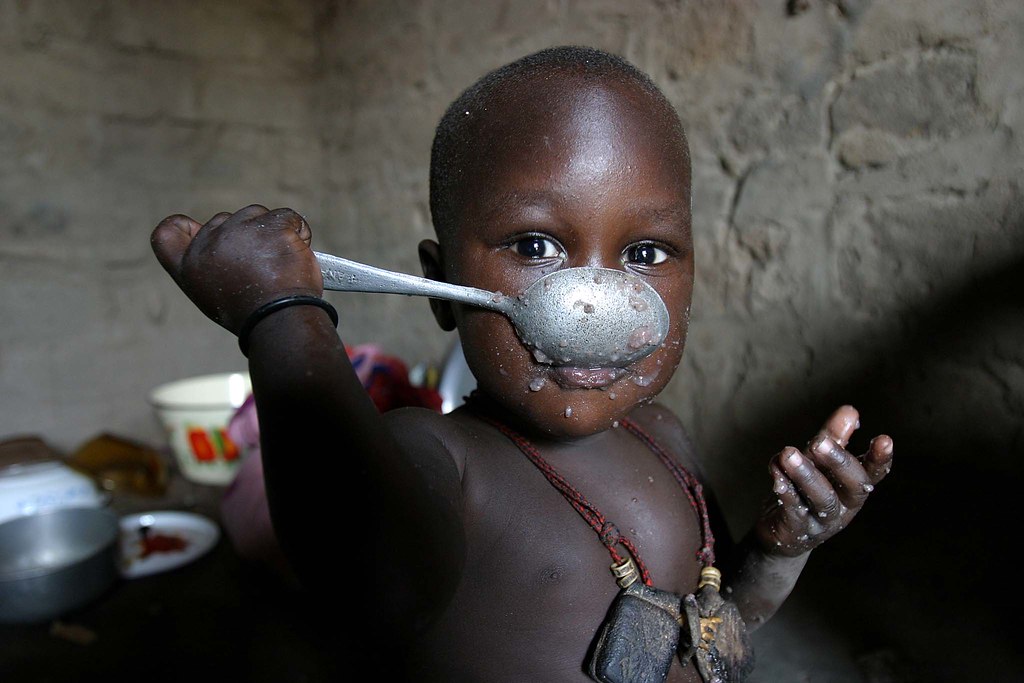 Violent conflict that has surged since 2007 in the Central African Republic (CAR) has created challenges for the nation’s healthcare system. Humanitarian organizations, which provide the majority of the health services available, have continued working to provide adequate healthcare despite threats of violence from militia groups.

The CAR is facing a humanitarian emergency. Even after the introduction of a peace agreement among the 14 armed groups in the country in 2019, attacks against civilians and humanitarian workers persist. It is estimated that out of more than 4.6 million people living in the CAR, 2.9 million people are in need of humanitarian assistance. NGOs have not stopped attempting to provide services to those displaced and hurting from the violence.

There are inadequate numbers of trained health workers in the CAR, as reported by the World Health Organization. Therefore, it has become a primary concern to increase the number of healthcare providers. This year, in addition to providing water, sanitation and hygiene assistance, the Norwegian Refugee Council (NRC) has begun training 500 individuals to respond to the protection and healthcare needs of vulnerable communities in the CAR.

After the conflict damaged or destroyed 34% of the CAR’s healthcare infrastructure, NGOs are focused on supporting the remaining hospitals and clinics. ALIMA, an NGO committed to providing quality healthcare services to those in need, has been working in the CAR since 2013. They have provided nutritional and medical care in the Bimbo and Boda health districts and outside the nation’s capital of Bangui. Pregnant women and children under the age of five have received free healthcare through ALIMA. Just in 2016, the organization carried out more than 17,320 prenatal consultations and treated close to 75,000 children for malaria.

The International Rescue Committee (IRC) began its involvement in CAR in 2006. The health services provided by this organization target the mental health consequences of gender-based violence. Psychosocial support to women survivors of violence has remained a priority. The IRC also implemented discussion groups aimed to expand gender-based violence awareness and share strategies for prevention.

Malaria, HIV and tuberculosis are a few of the prominent diseases that require intense prevention and treatment in the CAR. Doctors Without Borders has been one of the principal actors in delivering these services, treating nearly 547,000 malaria cases in 2018. The organization generated community-based groups in multiple cities to pick up antiretroviral medications needed to treat HIV, while also working to decentralize HIV and AIDS treatment in the city of Carnot. UNICEF has given additional HIV screening to pregnant women during prenatal consultations, and those who tested positive were promptly placed on antiretroviral treatment.

On Jan. 24, 2020, the Ministry of Health declared there to be a measles epidemic in the CAR; cases had been on the rise since the previous year. Between January 2019 and February 2020, there were 7,626 suspected measles cases. A significant public health response has begun to target the spread, including the development of vaccination campaigns, an increase in epidemiological surveillance and the distribution of free medical supplies.

CAR has been impacted by the current coronavirus pandemic, as the country has recorded nearly 4,000 cases as of July 3. UNICEF and partners have been able to provide free essential care, sanitation services and psychological support.

The Need for Humanitarian Assistance

The United States Agency for International Development (USAID) is a major contributor to humanitarian aid in the CAR. It was with the financial assistance of USAID in the 2019 fiscal year that the IRC and the NRC were able to provide healthcare resources for risk prevention. The preservation of humanitarian funding to the CAR has proven to be crucial, as conflict has further weakened the healthcare system.

Humanitarian organizations have made significant progress in recent years to combat the spread of infectious disease and provide more widespread healthcare in the Central African Republic. There is a need to expand these efforts and improve quality of life during the nation’s continued fight for peace.