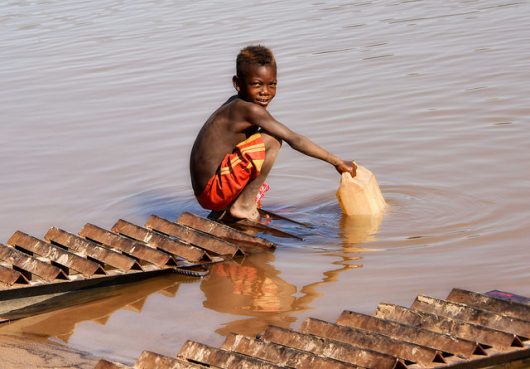 Today, people are starting to become active participants in the fight against global issues and as a result, progress is being made. However, there are still individuals unaware of pressing issues around them. One way of bringing these people up-to-date would be through the use of essays or research. Here are 10 global issue topics for essays and research papers.

The Role of Essays and Research

There has been increasing progress towards solving the global issues; however, for some, this progress is too slow due to lack of understanding of preventative methods, diffusion of responsibility and unanswered questions. These global issue topics for essays and research papers can be used as a starting point to give more insight to others into the issues and how to get involved.

Partnering to Reduce Malnutrition in Angola The READ Act: The Impact of Education on Global Poverty
Scroll to top