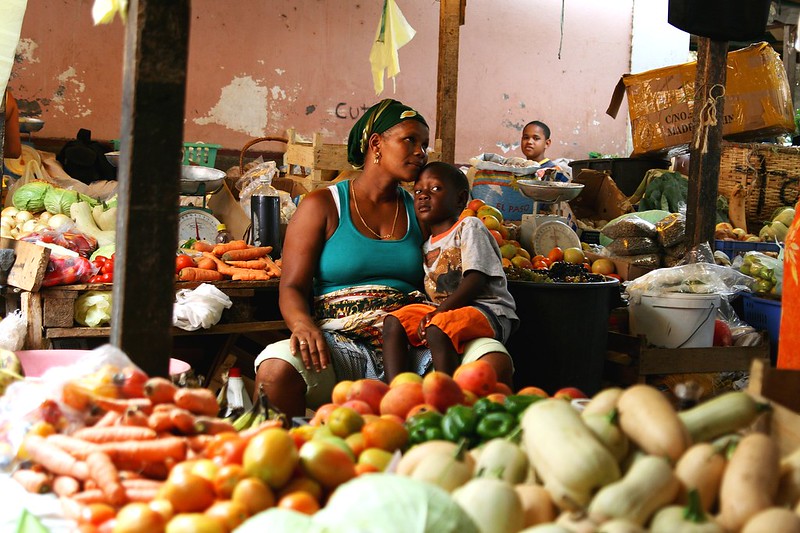 The G20 is a group of 20 leading nations (19 countries and the European Union) that gather for high-level discussions on macro-financial, socio-economic and development issues on a global scale. Together, they comprise almost 90% of global GDP and 80% of global trade. This year, the G20 summit will be held from November 21-22, in Riyadh, Saudi Arabia.

Supporting the Global Economy Amid COVID-19

The U.N. has previously spoken out about the importance of the G20 coming together to develop a plan for tackling the novel coronavirus. In March 2020, the U.N. Secretary-General António Guterres addressed the G20 directly in New York, saying that “solidarity is essential, among the G20 and with the developing world, including countries in conflict.” He added that the pandemic requires a “war-time plan to fight it.”

“While the liquidity of the financial system must be assured, our emphasis must be on the human dimension. We need to concentrate on people, keeping households afloat and businesses solvent, able to protect jobs,” Guterres continued.

Solutions to Support the Global Economy

To support the global economy as a whole, the G20 will likely be required to heed the aforementioned requests from the U.N. Additionally, economic forecasts show that developing countries are at much greater risk of economic anxiety due to the socio-economic effects of the novel coronavirus pandemic, in contrast to developed countries which are already showing signs toward economic recovery.

The G20 has now also agreed for the first time on a “Common Framework” to handle low-income countries facing debt, which is a monumental step forward for global debt relief. This framework is expected to be finalized at the November meeting.

Kristalina Georgieva, the managing director of the IMF has commented on this achievement. “I am encouraged by G20 discussions on a Common Framework for Sovereign Debt Resolution as well as on our call for improving the architecture for sovereign debt resolution, including private sector participation,” said Georgieva on October 15, 2020.

The G20 has also agreed to extend the Debt Service Suspension Initiative (DSSI) by six months. This means it will now freeze official bilateral debt payments until the end of 2020. The G20 has also stated that another six-month extension will be considered in April. This is significant progress from the G20’s past stance regarding the global debt agenda.