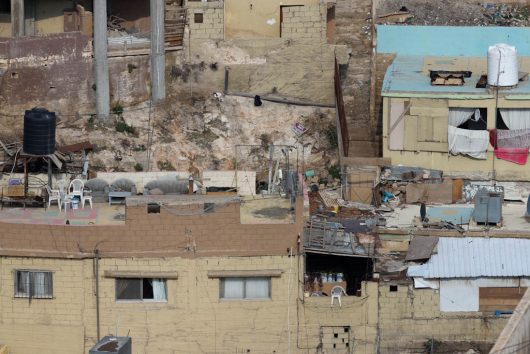 Located at the crossroads of Asia, Africa and Europe, Jordan is known for being one of the most politically stable countries in the Middle East and home to numerous historic sites, including Petra and the Dead Sea. Despite this rich cultural history, Jordan has suffered from poverty and underemployment, exacerbated in recent years by an influx of refugees from Syria — its neighbor to the north. Here are five facts about poverty in Jordan that give further context to this nation’s economic challenges.

Five Facts About Poverty in Jordan

Though these facts about poverty in Jordan are troubling, Jordan’s government has launched major programs to stimulate the economy and protect against food insecurity. The World Bank projects Jordan to have a a 2.3 percent growth rate for 2017, and an average rate of growth of 2.6 percent between 2017 and 2019.

Furthermore, with the support of the United Nations Development Programme and the World Food Programme, the Jordanian government has initiated anti-poverty policies aimed at improving sustainable agriculture and supporting citizens and refugees hit hardest by poverty in Jordan.