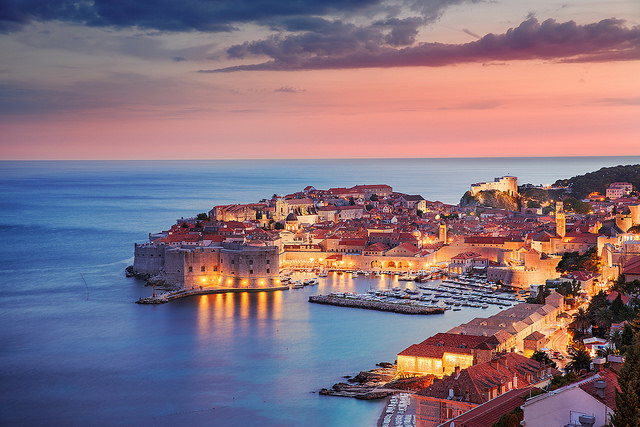 Turkey, the country that straddles the line between Asia and Europe, has been investing billions of dollars to improve its infrastructure. There are five development projects in Turkey that focus on improving its transportation, energy and healthcare systems.

The Istanbul New Airport
The first of these development projects is the construction of Turkey’s third international airport; its current name is the Istanbul New Airport. When completed, this airport will be the largest international airport in the world. As mentioned, since Turkey is a bridge between Asia and Europe, its airports receive a lot of traffic. In 2018, by the airport’s completion, it will have already provided business to 150 million people. This extensive project, with a projected cost of $11.3 billion, will not only hold 500 airplanes and rail-connected terminals but also provide the best security available. Security is a top concern, especially after the Atatürk Airport terrorist attack in 2016 that killed 40 and injured 250 more.

Three-Story Grand Istanbul Tunnel Project
Turkey was not satisfied with developing one record-breaking construction project, so they are also working on a second. The Three-Story Grand Istanbul Tunnel Project is a three-story subsea tunnel, consisting of two highways above and below a railway that will ride in the middle. This 6.5 kilometer tunnel will connect the two ends of Istanbul and will reduce travel times between Hasdal and Çamlık by about 14 minutes. This tunnel system is expected to cost $3.5 billion after completion, which is a modest cost for a transportation system that will service 6.5 million travelers a day.

Trans Anatolian Natural Gas Pipeline Project
The project to build the Trans Anatolian Natural Gas Pipeline Project began in March 2015, yet the project is still ongoing. The project is to develop a pipeline that will send natural gas from Azerbaijan to Europe and Turkey. 10 billion cubic meters of gas will be sent to Europe, and another 6 billion cubic meters will be sent to Turkey starting in 2018. This project will cost $11.7 billion and will provide 15,000 jobs.

Nuclear Power Plants
Along with receiving gas power, Turkey will also invest in developing its own nuclear power after having plans for one since 1970. The first of these plants, Akkuyu 1, will begin construction in 2018 and will begin operation in 2023. This $20 billion dollar plant will produce 1,200 megawatt reactors and will be the first of four reactors built by Rosatom. This is an important investment for Turkey since it spends $50 billion annually on importing energy, and this first plant will provide 5 percent of the country’s energy.

Etlik Integrated Healthcare Campus
The last of these five development projects in Turkey is the Etlik Integrated Healthcare Campus, which will be one of the world’s largest hospital campuses at more than one million square meters. This hospital will offer general care, as well as specialty units for neurological sciences, cardiovascular surgery, orthopedics, pediatrics and many more. These units are also separated into designated areas for diagnosis and treatment, with 3,577 beds for patients. The construction of this center will cost $1.3 billion, take three and a half years to construct, and will provide a 24-year operating term after completion.

Turkey is investing billions upon billions of dollars to ensure a successful and healthy environment for its people. By providing support for these five development projects in Turkey, the government is increasing its citizens’ standard of living with the best technology, convenience and security.